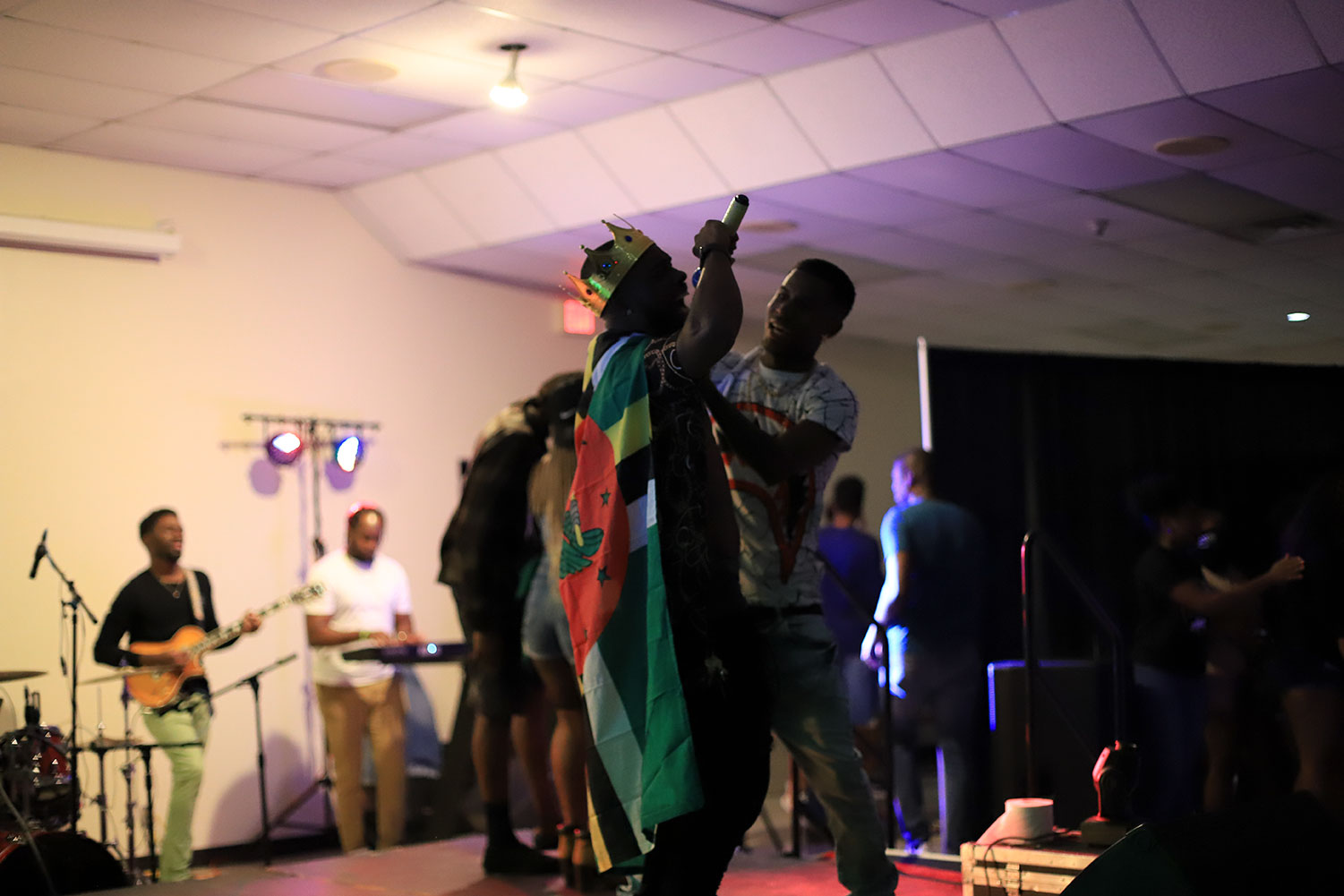 Esco Levi and Krim celebrate after the former’s crowning, Sept 24.

Soca music, originating in the Caribbean island of Trinidad, mixes many different musical styles including calypso, reggae and latin, to name a few. However, most well known, Soca is primarily influenced by African and East Indian rhythms. Performed largely during the Caribbean Carnival, Soca is known to excite and energize the crowd, while performers present their songs, attempting to win the crown at the competition held right before carnival starts. Similarly, MSU hosts the Soca Show on campus this year as part of Caribfest. 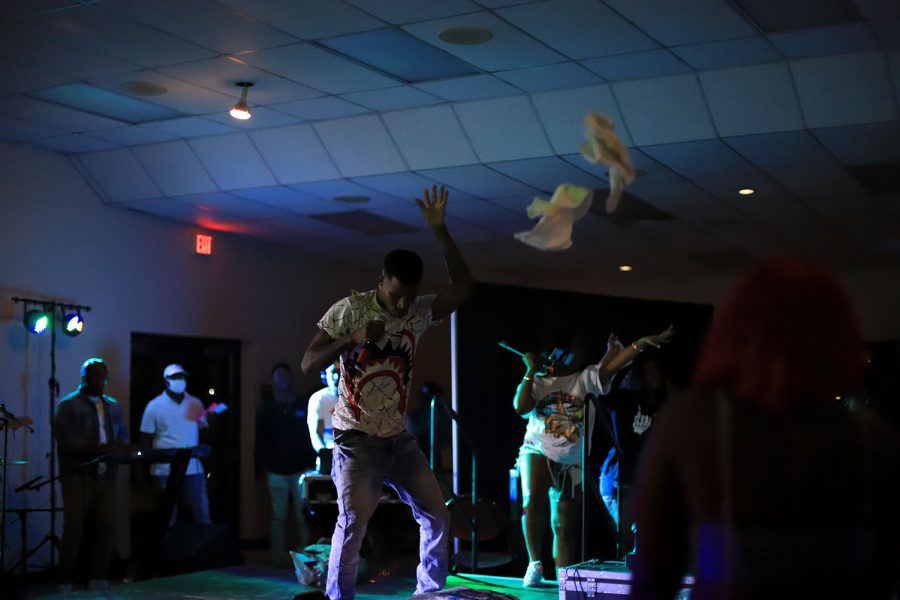 Performers had to incorporate lyrics, creativity, rhyming schemes, clarity of message, performance, use of props and melody into their songs, with each criteria being a certain amount of points. There were five contestants performing their own arrangements, lasting about nine minutes each and scored by three separate judges.

“People were so talented. The fact that people were brave enough to perform… they’re heroes,” DeVaine Lowe, finance junior, said.

In the end, only one winner can emerge and, in this case, the musician was Esco Levi.  Right before taking the stage, Levi revved his motorcycle’s engine, setting the mood for the show he was about to put on. His main lyrics being, “Music is my paradise,” Levi worked with the crowd and took the crown. This brought the night full of celebration of culture and traditions to a close.

“Having this small little unique experience in the school helped relive those memories that we have missed for so long,” Shea Jarvis, pre-medicine sophomore, said.