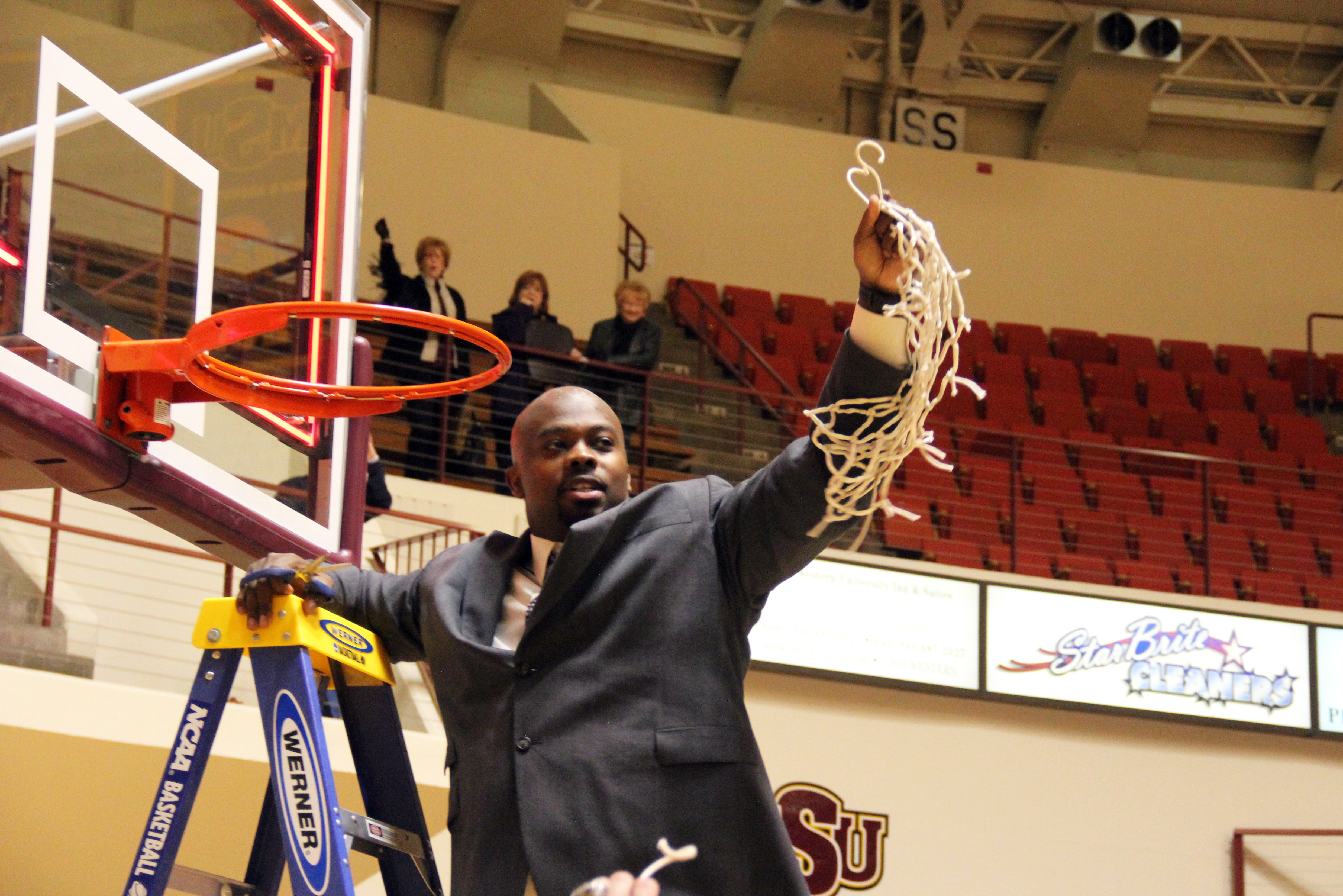 Nelson Haggerty, the MSU Texas men’s head basketball coach from 2011 to 2019, passed away at 2:30 a.m. in a single car crash near Decatur on Highway 380 according to Department of Public Safety officials.

Haggerty is the fourth-winningest coach in Mustangs history with a record of 155-87, and he was named Lone Star Conference Coach of the Year twice. Under his guidance, the team finished first in the conference four times, was conference champion twice and reached the NCAA Division II postseason tournament in five consecutive years, including a trip to the Elite Eight in 2012. Haggerty left MSU in 2019 and as most recently on the men’s basketball staff at the University of North Texas. Haggerty also played four years of college basketball at Baylor University, led the NCAA Division I in assists in the 1994-95 season and is the university’s all time leader in assists.

Haggerty leaves behind his wife, Krissie, and their four children: Darien, Aveya, Aniya and Ayona.