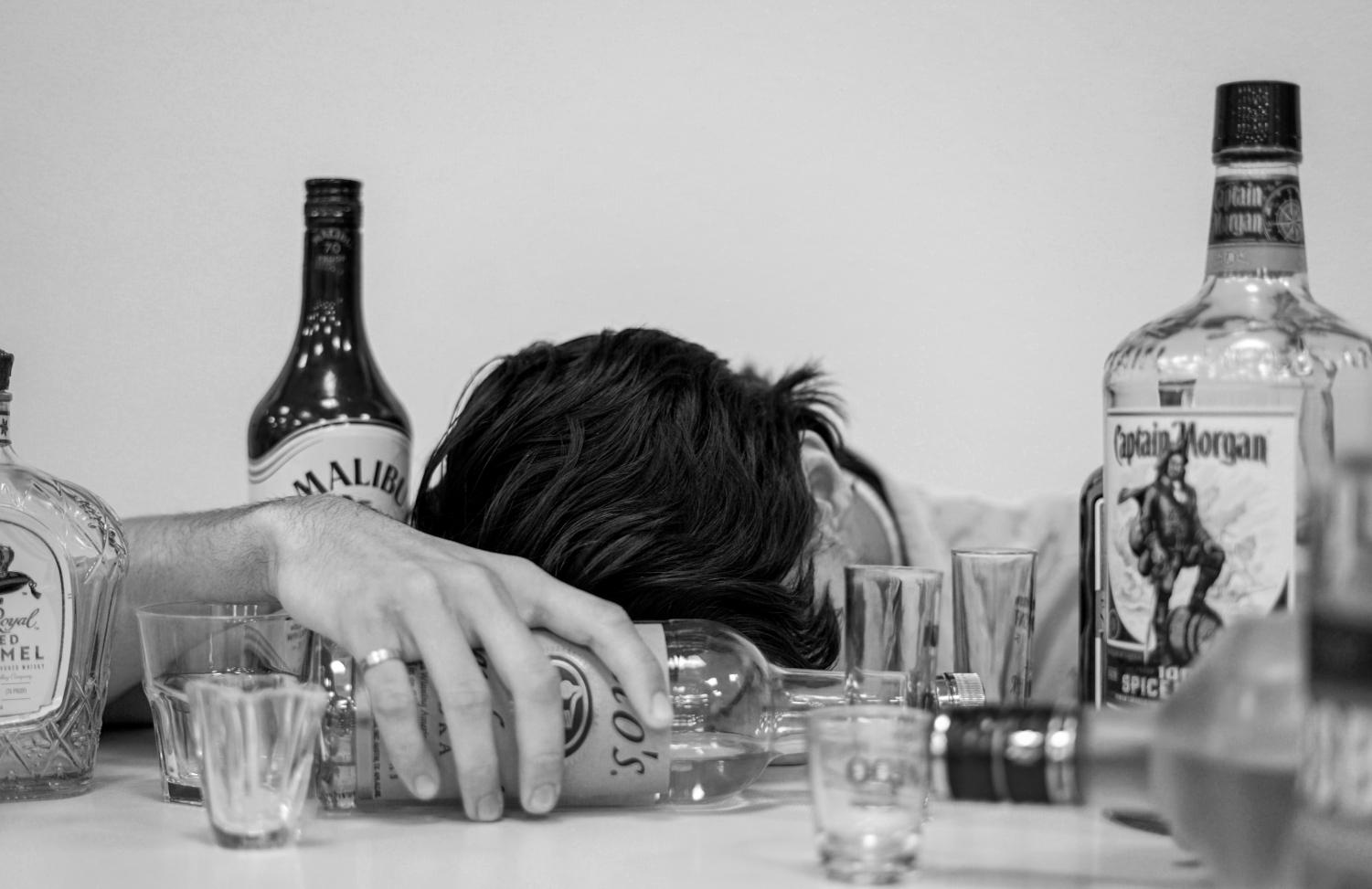 One example of hazing is forced or coerced consumption of alcohol brother drugs. (Bridget Reilly)

One example of hazing is forced or coerced consumption of alcohol brother drugs.

Love, Mom and Dad: The Tragedies of Hazing

On March 21, five families gathered to share their stories about how they lost their sons to hazing.

Presented by The Anti-Hazing Coalition, Love, Mom & Dad: Turning Tragedy into Progress was an online discussion broadcast across the nation to raise awareness about the negative effects of hazing. Viewers were witness to multiple emotional testimonies about how the victims’ families learned and coped with their children’s deaths.

“We received the ultimate punishment,” Debbie Debrick, one of the mothers, said.

In the state of Texas, hazing is a crime, and involvement with a hazing death is a felony. Every year, Greek life organizations at MSU Texas host anti-hazing events, but that doesn’t mean it doesn’t happen. Since 1968 to 2017, one person has died every day from a hazing incidence.

“We can’t just let this go without doing something to make sure it doesn’t happen again,” Evelyn Piazza, another mother, said.

The presentation began with Evelyn and Jim Piazza, the parents of Tim Piazza who attended Pennsylvania State University. Tim and his pledge brothers were forced to consume a bottle of vodka before completing a drinking obstacle course. After being left alone, Tim fell down 15 steps headfirst and was carried to a couch by four frat members where they tried to wake him up. Twelve hours after his fall, 911 was called.

“[Imagine watching as] the nurse pulls your mom forward and tells her to kiss her baby goodbye,” Evelyn Piazza recalled from the night Tim passed away. She spoke on behalf of her surviving, oldest son who had just learned his brother was brain dead.

Lianne Kowiak, the mother of Harrison Kowiak, who was a student at Lenoir-Rhyne University, spoke about the shock and pain she experienced after learning the truth about her son’s death. The first story she heard about her son’s hospitalization was that he received a head injury while playing intramural football. After his death, she learned that Harrison was subject to a game called “Running the Gauntlet” where he ran across a field, being hit by frat brothers until he couldn’t stand. She sent him to college on a golf scholarship and last saw him unconscious on a hospital bed.

“No parent ever expects to send their child to college and not have them come home,” Lianne Kowiak said.

Rae Ann and Steve Gruver, parents of Max Gruver who went to Louisiana State University, said their son was forced to do extreme calisthenics before participating in “bible study”. Pledges had to answer questions about their frat and the greek alphabet correctly or take a pull of a 190-proof bottle of Diesel; Max took 25 pulls in under 2 hours. Twenty-nine days into his freshman year, he died between 4 and 5 a.m. on a couch in the frat house with a blood-alcohol-content of 0.495, 6 times the legal limit.

“In the morning, four of his closest friends were told to lie to the hospital staff… and then had to pick up his dead body, put it in the car and drive him to the hospital,” Rae Ann Gruver said.

Debbie Debrick, mother of Dalton Debrick, who attended Texas Tech University lost her son less than a week after she moved him into his dorm. After playing “Don’t F Your Brother” and drinking half a handle of whiskey, Dalton was put in a room guarded by a frat member so he wouldn’t be seen. The party ended at 2 a.m., Dalton was found dead at 6 a.m., but 911 wasn’t called until 3 hours later.

“He passed away in a house full of people having a party who wouldn’t get help because they didn’t want their so-called brothers to get in trouble,” Debbie Debrick said.

The final speaker was Kathleen Wiant, mother to Collin Wiant who went to Ohio University. Over the semester, Collin had to take exams for upperclassmen, clean bars his frat brothers worked at and play pledge football. On the night of his death, he drank a gallon of hard liquor in one hour, was beaten with a belt, waterboarded and forced to do whippets. At 5 a.m. he became unresponsive, and all other pledges were initiated into the fraternity and entered a code of silence about what had truly happened to Collin.

“[Hazing] is not acceptable, and more importantly, it’s not brotherhood,” Kathleen Wiant said.

The Piazza’s said they’re continuing to pursue this cause years after Tim’s death because they hope to bring enough attention to the issue of hazing that no family ever has to go through it again.

“If we all aren’t going to do this, who’s going to?” Jim Piazza said.

Together, these five families are advocating for universities, cities and states to pass legislation to ensure tragedies like they endured never happen again. They’re visiting each state to try and create felony hazing laws in any states that don’t have them. They’ve already helped create laws like these in Georgia and Texas.

“Kids get kicked out for cheating and minor things, but when they kill our kids they get a slap on the wrist. We need to make sure these laws get changed all across the board,” Debbie Debrick said.

They acknowledge that hazing also affects those who survive it and can even happen outside of the Greek life society.

“We know it happens in bands, athletics and intramurals too, but the whole hazing area has to stop before another life is taken away,” Lianne Kowiak said.

All families are hopeful to see more action taken across the nation against hazing and will continue to spread awareness about its harmful effects. They hope their program sparks a change in the future of hazing and saves the lives of any and all potential victims.