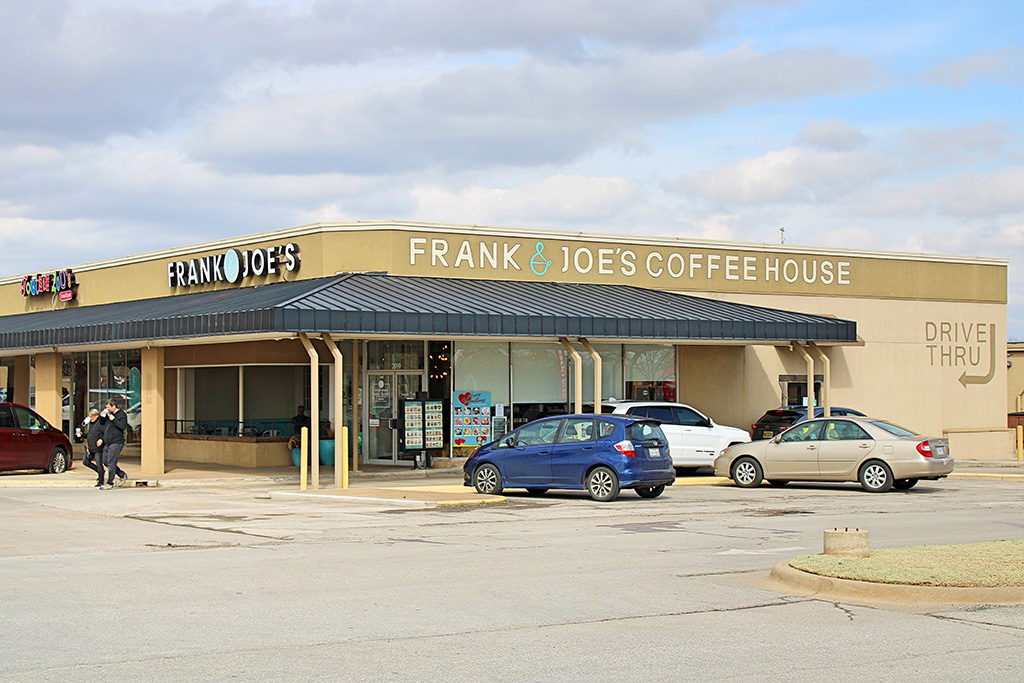 OPINION: Frank & Joe’s: Diversity is NOT a Priority

I have been going to the Frank & Joe’s coffee house for years. My friends and I always meet up to grab a coffee and update each other on life, so this shop has always felt like a second home. Recently, F&J introduced their brand ambassadors on their Instagram page and explained how all their ambassadors are women. I was happy to see young women represent the brand, but I couldn’t help but notice the lack of diversity in their choices. All of the ambassadors are very similar in skin tone and stature. There were no plus-sized girls or people of color/dark skin tone. I was surprised to see a business that tries to appeal to younger audiences miss providing diversity within their brand.

I would like to state that it is not my intention to disrespect the current ambassadors in any way, rather, I am condemning Frank & Joe’s for not creating a diverse ambassador team. In this day and age, proper representation is becoming an important part of society, from movies to influencers. When I first saw the brand ambassadors, it bothered me greatly and I debated whether or not to contact them about my concerns. I tried to ignore my thoughts and go on about my day, but I continuously had nagging thoughts. I told myself no harm would be done if I expressed my concerns, and nothing would be done if I didn’t say anything. So I sent them a direct message on Instagram.

I tried to sound as professional as possible since I just wanted to state a concern without any issues. I expressed how I know both Wichita Falls and F&J would benefit from seeing different cultural backgrounds. Their response was unexpected and led me to press further into the issue. F&J stated that they searched for junior girls from six local high schools to represent their brand. Out of all the ambassadors, F&J stated three girls are Hispanic. They said their photographer’s team reached out to these schools asking for recommendations on local high school juniors who would be good for the position but received zero responses. I expressed my confusion to them and said how odd it was that out of six schools there were no dark-skinned or plus-sized girls recruited as ambassadors. Instead of addressing this statement, F&J responded with, “Girls that are interested are very different from no girls.” This simply proves that their priority was just to recruit female ambassadors, not about whether the team is diverse enough. Having girls represent the brand is a great idea, especially since the brand is woman-owned, but having three Hispanic girls does not make a team diverse. This fact shows that diversity and inclusion was not a priority when F&J was choosing ambassadors.