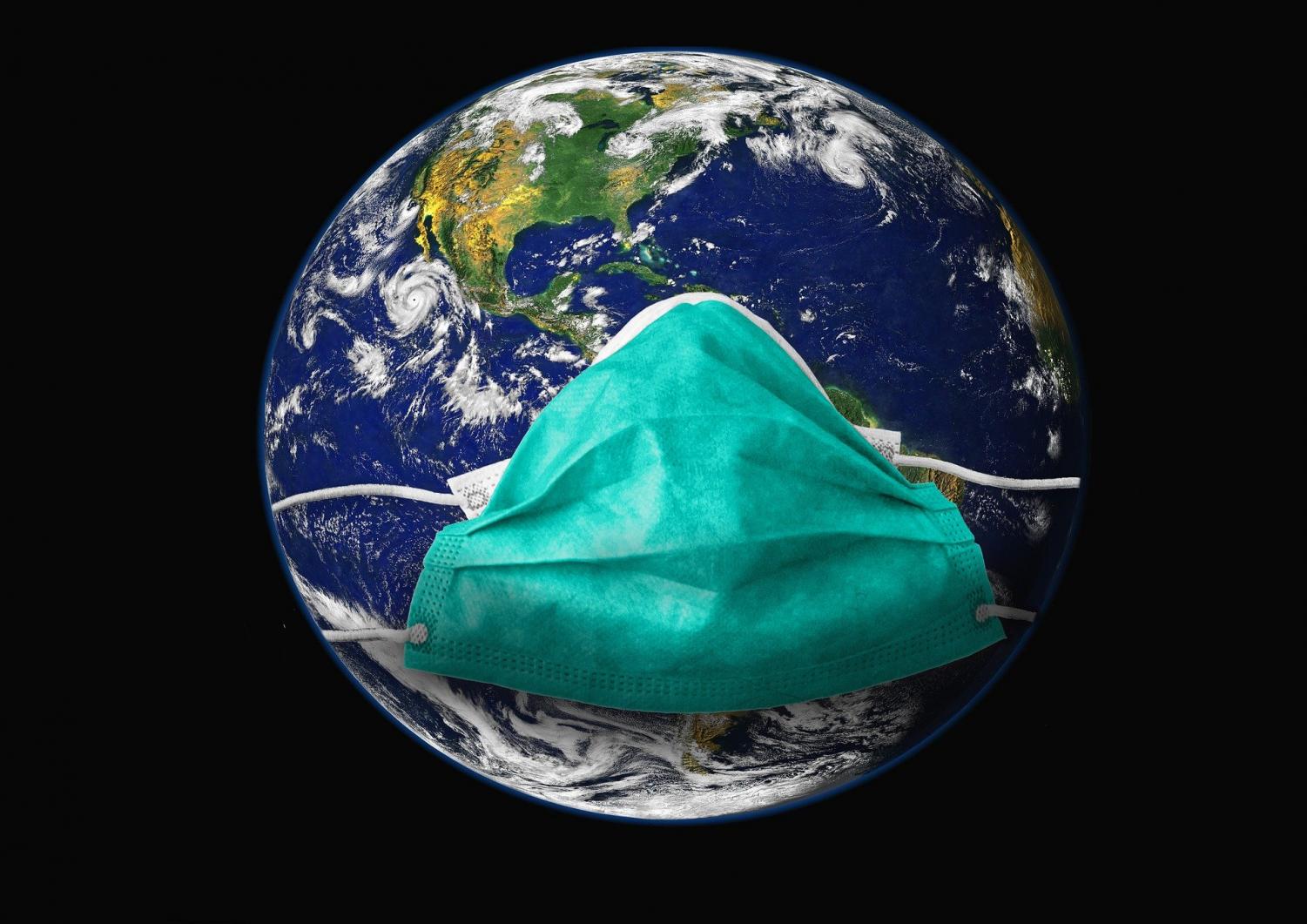 Early reviews of the 20221 season of “Earth” have not been flattering Viewers and critics alike express great disinterest in the continued pandemic story. (PIXABAY)

Early reviews of the 20221 season of “Earth” have not been flattering Viewers and critics alike express great disinterest in the continued pandemic story.

Intergalactic viewers from across the universe often tune into their favorite show “Earth” to watch how the humans continue to destroy themselves in new and hilarious ways, but the new 2021st season of “Earth” has been criticized for reusing old plot lines. Our interstellar reporter, Ramo “The Spaceman” Smith, traveled the universe to interview otherworldly university students about their thoughts and translate them for this article.

“Season 2020 was definitely the most exciting ‘Earth’ season since the 1940s, and those were a little too dark even for me,” Urk McGorgs, sports and lasers studies sophomore from Saturn State University, said. “So it was really disappointing to see them already reusing and carrying over plots we’ve already seen before to start 2021.”

A few of the accused recycled plot lines include the impeachment of President Donald Trump (last seen in season 2019), violent protests, widespread racism, tensions between China and the US and human rights abuses.

“It’s just lazy writing what it is. Some of these plots being reused are from hundreds of seasons ago. I mean, China literally has brought back cotton-picking slavery, though I’m starting to think we care more about that than the humans do. All humans seem to care about is yelling at each other over politics for the 233rd season in a row, and now they’re even impeaching the angry orange man for the second time in three seasons,” Cthulhu, Milky Way history freshman from Uranus University, said. “It’s a bit too repetitive for my tastes.”

Among the primary complaints was the continuation of the Coronavirus arc from 2020. Just as is the case here on Earth, it seems aliens are growing tired and bored of quarantine. Reports have also said that only being able to see half of the character’s faces at all times is a turn-off as well. According to surveys, there was hope with the introduction of the vaccine plot device, but the number of human Anti-vaxxers ruined the excitement for many viewers.

“I swear humans are always trying to recreate the success of the plague arc from the 1300’s season. Just give it up, it’s never going to happen. All the coronavirus has given us is the “Anti-vaxxers,” who are the most annoying characters introduced since the ‘Flat Earthers,'” Xena Morph, abduction senior from Achilles Galaxy Junior College, said.

The one 2021 plot-line that has been called original was the episode 6 storming of the U.S. capital building. However, that too has been marred with controversy for a number of reasons including claims of being “unrealistic.” The polarized nature of the context of the scene also made little sense to the extraterrestrials, who eliminated the political party system hundreds of thousands of years ago in their home planets.

“For me, it was just too predictable. Everybody from here to the Milky Way knew the whole ‘election fraud’ storyline was going to blow up in their faces. Well, I guess everyone except the FBI that is,” Gnorts Mralien, intergalactic studies senior from the Plutonian Education Institute, said.

Despite the uproar, all of the intergalactic students interviewed said they were going to keep watching “Earth” as long as it remains on popular streaming site Spaceflix. A human studies junior at the University of North Mercury, who identified himself only by his initials, E.T., gave us his reason he won’t stop watching “Earth.”