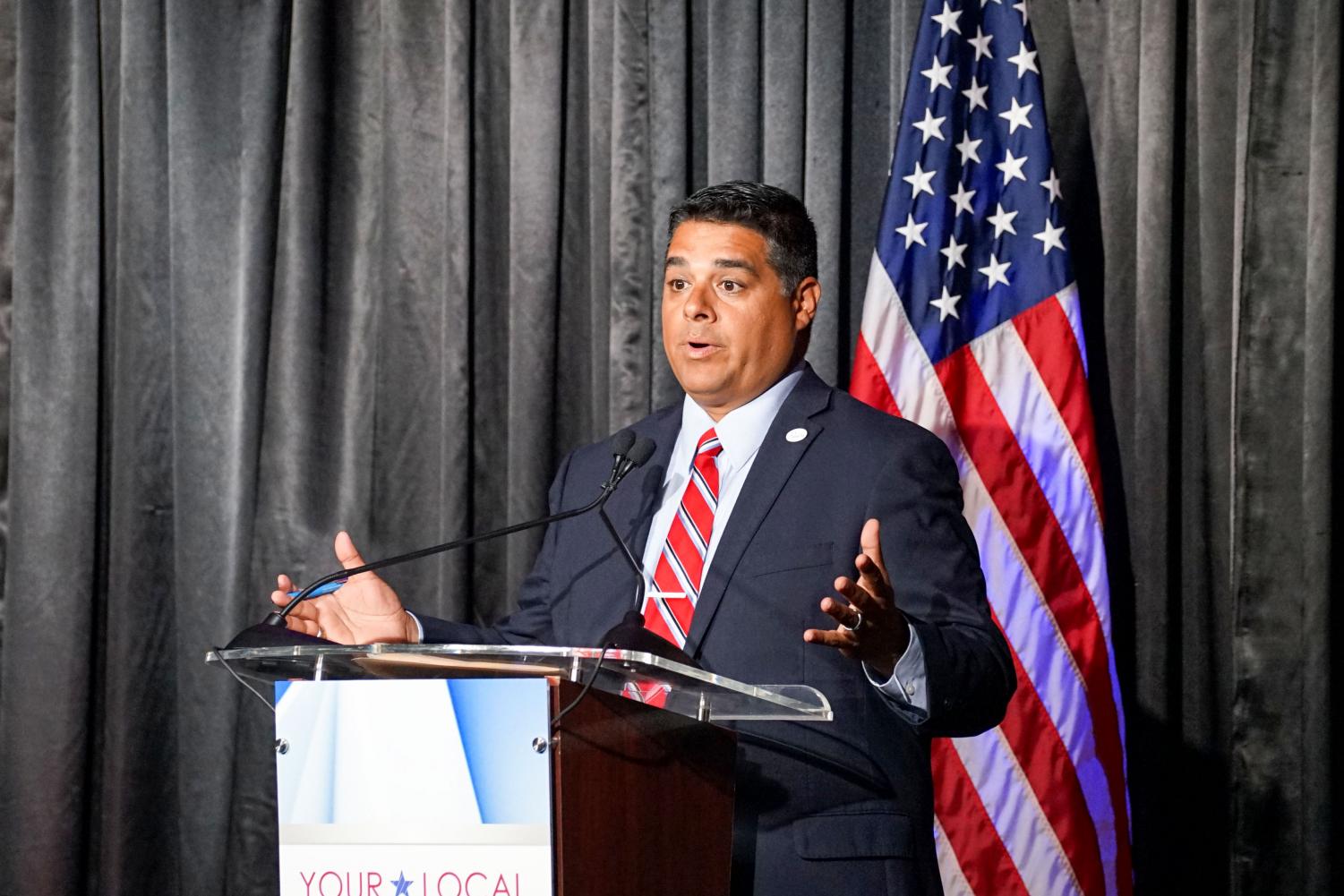 With all the votes in Wichita Falls officially counted, it appears the city had largely voted to avoid change.

Incumbent Mayor Stephen Santellana has once again been reelected as mayor of Wichita Falls with 17,649 votes. Kevin Hunter received the second most votes with 9,265 and former “Big Brother” star James Huling received 4,139.

All three of the city council seats up for election were won by the incumbents. Jeff Browning beat out Mel Martinez for the District 3 councilor position, 4,470-2,209. District 4 saw Tim Brewer defeat Jason Hester 4,560-3,410. In the closest battle of the three, Steve Jackson won 1,908 votes to retain the District 5 councilor position, edging out challenger Tim Brewer and his 1,759 votes. Martinez and Hester both visited the MSU Texas campus in October.

The Wichita Falls Independent School District bond scored a half-victory. With 14,538 votes for and 14,216 against, Wichita Falls voted for Proposition A of the bond which approves plans to build two new high schools to replace Wichita Falls High Schools, Ryder High School and Hirschi High School. However, the city voted 15,013-13,632 against Proposition B, which would have built new athletics facilities for these schools.