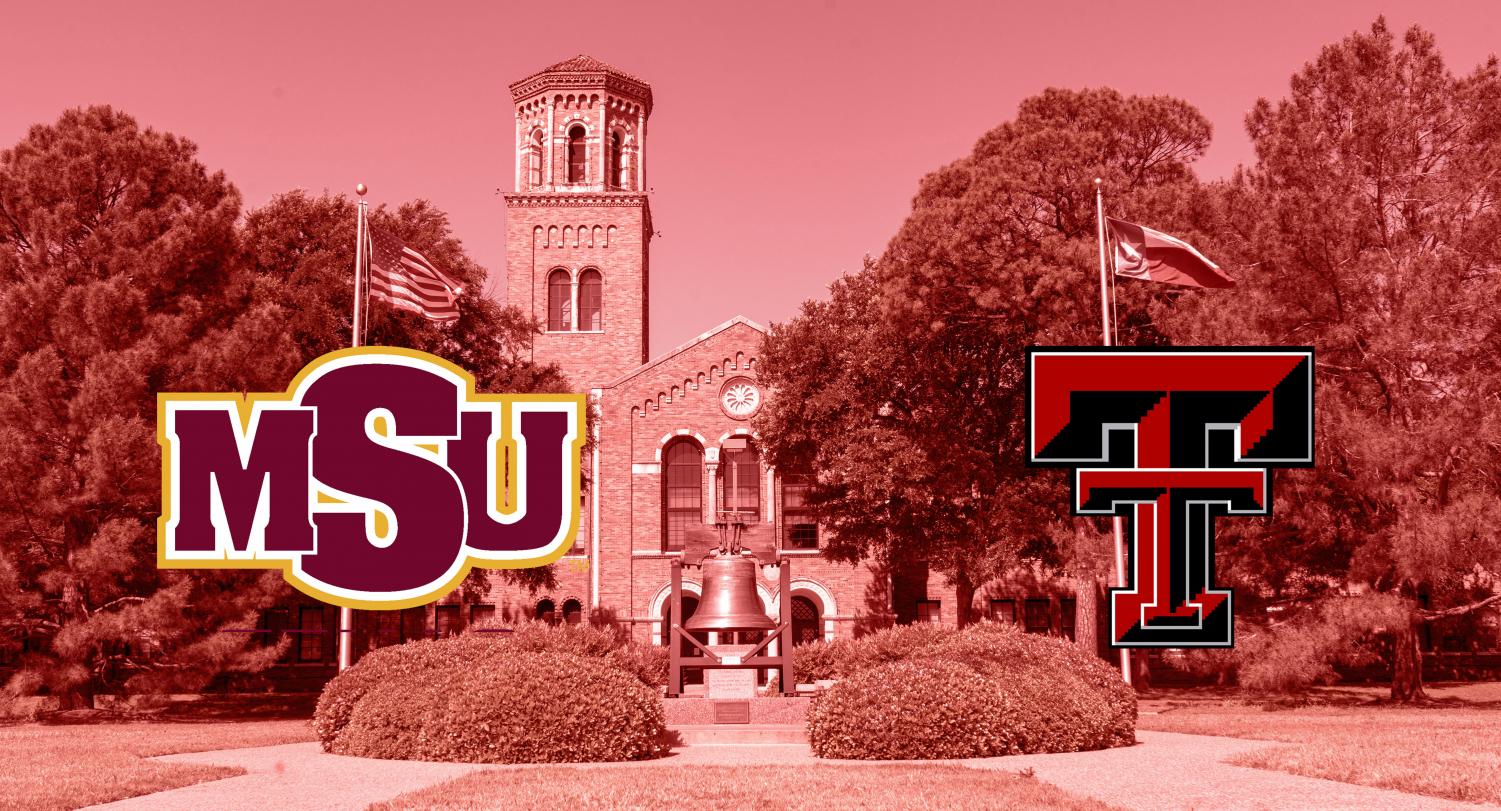 MSU Texas and the Texas Tech University System Board of Regents both approved a memorandum of understanding Thursday, August 6, taking another step towards MSU becoming TTU System’s fifth university.

An MOU is a document created by multiple parties to detail their agreement on a matter. It has no legal basis but often implies those involved are willing to sign a contract. In approving this document, MSU and TTU are showing they are ready to move forward in their plan to integrate MSU into the Tech system.

“We want to provide MSU with a path that will sustain and enhance its reputation in higher education as we enter our second century of learning. We look forward to working with our local legislators during the 2021 legislative session to finalize this alliance with the Texas Tech University System,” Caven Crosnoe, Board of Regents Chair, said.

President Suzanne Shipley first revealed that MSU was invited to join the Texas Tech University system to the members of Student Government Association administration Friday, Feb. 14 of 2019. Shipley and the administration hosted meetings for students to ask questions and learn more about the change. Shipley also revealed that MSU would not have to give up its name, mascot, colors, identity or place in the Council of Public Liberal Arts Colleges.

“We don’t think students are going to see a big difference,” Shipley said. “The main difference will be that this board goes away and you answer to a different board; students don’t really care about this board.”

MSU originally announced it was collecting feedback and answering questions about considering this partnership in February earlier this year. Shipley and MSU administration held multiple forums to discuss the topic and have been working closely with the Board of Regents and leading staff at TTU to develop a coherent plan towards assimilation.

“[This cooperation] is a win for Tech, it’s a win for MSU,” Huckabee said. “Long-term, it will turn out to be a really good joining of two really good institutions.”

The decision to join the Tech system is largely a financial one. Texas Tech is able to borrow money at a lower rate than Midwestern State, and thus the university would benefit financially in the future.

“We have debt that is related to our bond rating, so for us to borrow money is more expensive than for Tech to borrow money,” Shipley said. “They would borrow money for us at a much lower rate. To build a building or to do anything with borrowed money would be cheaper with Tech.”

TTU System was formally established in 1999 by the State of Texas and is run by a Board of Regents made up of 10 members appointed by the governor and approved by the legislature. To add another school to this system, approval would be needed from state legislature at their next convening in January 2021.

“Since our first steps in considering this alliance, members of the MSU community have been welcomed into conversations and deliberations with the Texas Tech University System that proved helpful and enlightening. From a shared response to COVID to reacting to reductions in our state budget support to reaching out to officials in Washington regarding major policy changes and our international students’ need for visas, the TTU System has generously and effectively offered support and guidance. We are grateful for their assistance to this date and believe that by combining our talents and interests MSU will move toward a strong future,” President Suzanne Shipley said.

The decision on whether or not MSU can join the Tech system ultimately lies with the Texas state legislature.

“We’re not just free to do this,” Shipley said. “It’s the legislature’s decision, so we can’t say ‘they’re offering us membership and we’re accepting it,’ they’ve invited us to consider it, so we’re considering it. If we decide to pursue it, we’ll draft legislation and the legislators have to approve it. Then we have to have six months where our accrediting body decides whether we can do it or not. If everybody said this is wrong for the community, I don’t think the board would do it.”