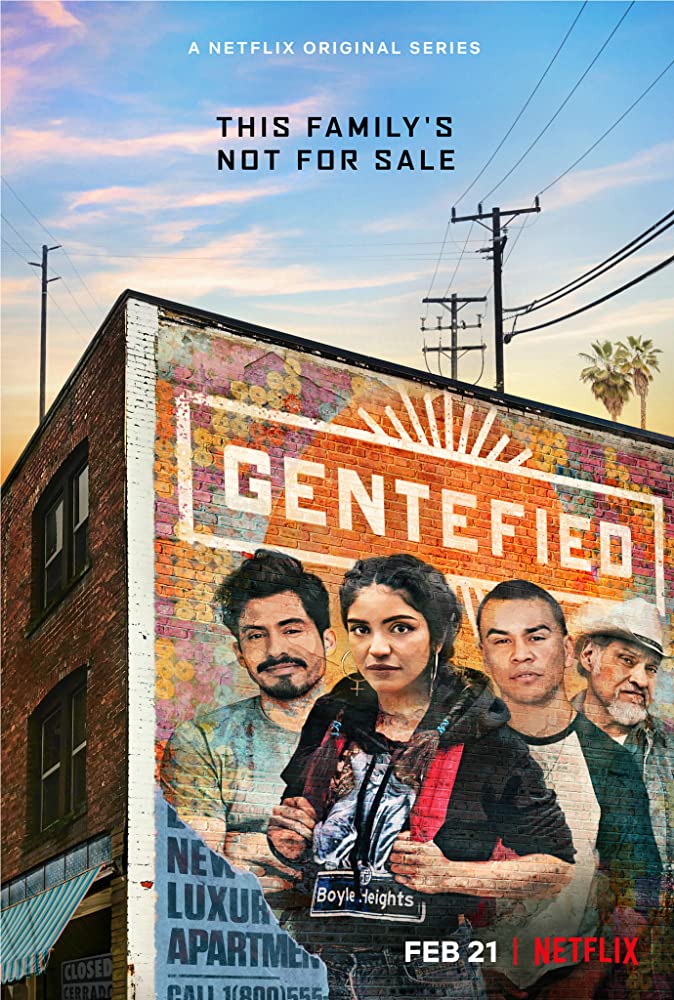 Gentefied — a new take on gentrification

Gentefied is a Netflix original series that follows the lives of the Morales family. It focuses on three Mexican-American cousins pursuing the American dream; Chris the aspiring chef, Ana the artist, and Erik the father-to-be. Following their dreams becomes difficult as it brings obstacles within their neighborhood and family.

The story of the Morales family is centered at their grandfather’s taco shop that is in danger of being shut down. The three cousins come together to save it by helping their grandfather modernize the shop to draw in more customers. The taco shop needs the change to keep up with the gentrification happening in Boyle Heights. Throughout the series, the story of other people within Boyle Heights is also told and how gentrification affects them and their livelihoods.

This series is one to watch. It is a show that stars people part of the Latinx and the LGBTQ+ communities with storylines that accurately represents them. It deals with many different storylines that deal with a variety of issues from class to identity and culture. Unlike other series or films, the diversity within this show is natural and it gives viewers a glimpse of the Latinx culture.