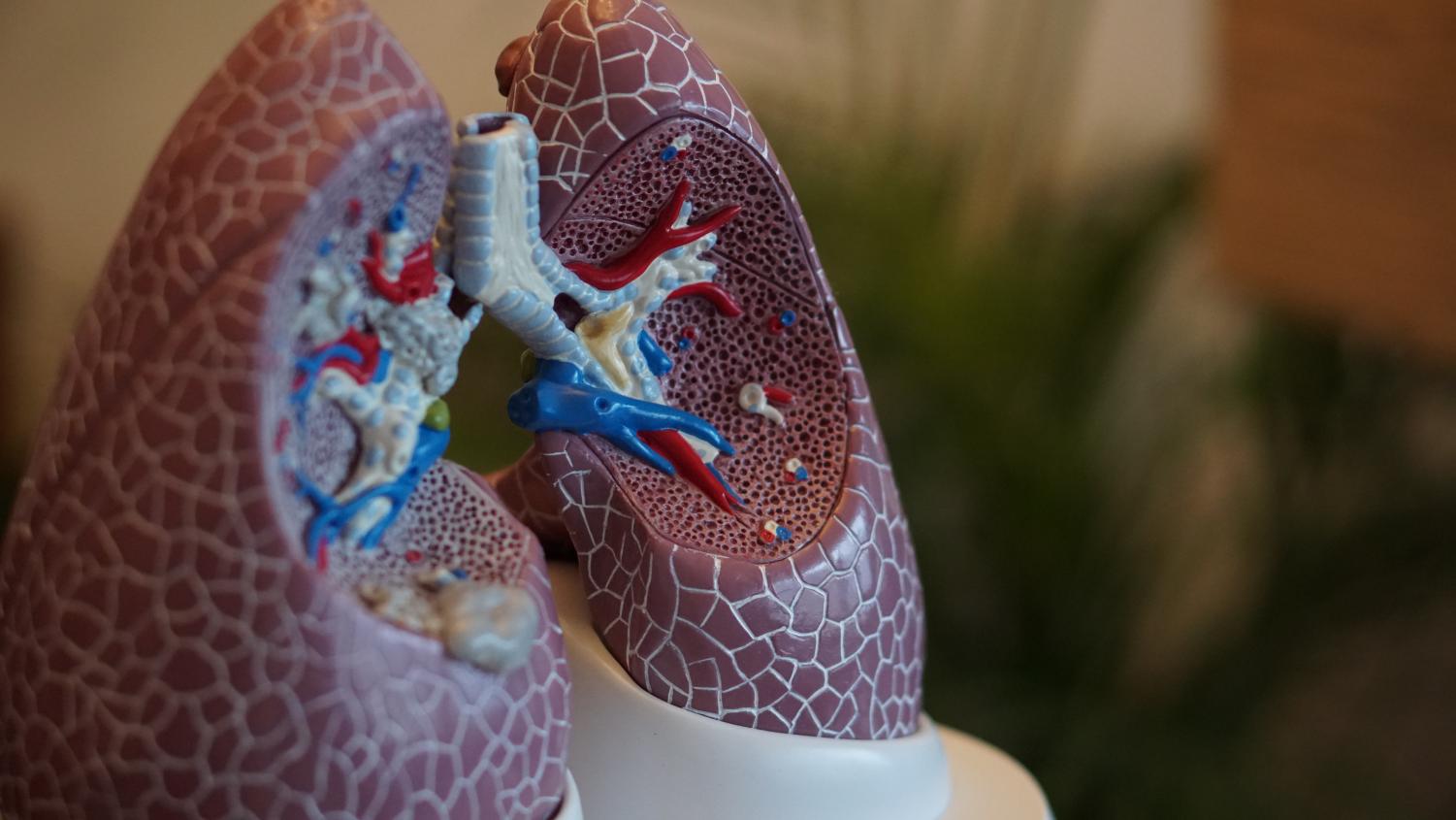 Governor of Texas Greg Abbott announced Sunday, April 5 that physician assistants, medical physicists, perfusionists and respiratory care candidates for licensure “who have completed all other requirements may enter the workforce under an emergency license working under supervision prior to taking the final licensure exam.”

“After May 16 we all wanted to get into the field as early as we could to help the crisis, and once [the waiver] was passed we were all really relieved more than anything,” Justin Kittrell, respiratory senior, said. “A few of us were excited, there are a handful of us that are working as students. It has opened up the door for us to go in directly after graduation.”

The waiver means that respiratory care students who pass their school’s final exams in May will be able to find the front lines before taking the board exams to receive their state license.

“We take a clinical multiple choice exam, and we also take a clinical simulation exam to graduate,” Kittrell said. “If we pass those at the minimum, we are allowed to go into the field.”

In order to protect her husband and her two sons, ages two and four, from infection, Gonzalez had a process for when she came home from working at the Children’s Medical Center in Dallas.

“When I was working with suspected cases, I would come home and fully undress in the backyard, I would take my scrubs and put them in the washer immediately, then I go straight to the bathroom and shower before I had any kind of contact with [family members],” Gonzalez said.

Unfortunately Gonzalez and other students working at the Children’s Medical Center in Dallas were let go due to being students and to protect them for their own safety. However, if she was to work with a confirmed case, the process of protecting her family would be “totally different.”

“I would be staying at a friends house who lives by herself. She has opened her doors for me to come and stay there, so it wouldn’t affect our kids,” Gonzalez said. “That is something we had talked about a couple of months ago with my husband; we need to take precautions now because it is going to be here, it is just a matter of when it’s going to get here and how bad it will be.”

Kittrell, who is currently working at the United Regional hospital in Wichita Falls, is giving basic floor breathing treatments and taking care of patients on that floor. He too, has a process of keeping infection away from his wife and his two daughters, ages nine and three.

“Everyone [at United Regional] is bringing an extra pair of clothes to work and then we are changing at work before we come home and then getting directly in the shower [at home]. I’m putting everything in a plastic bag and putting them straight into the washer as soon as I get home,” Kittrell said.

If Kittrell is given a positive COVID-19 patient to take care of, he will make the necessary adjustments to protect his family.

“We’re fortunate to have a guest bedroom in my home so I would be self-isolating for 14 days just to be on the safe side, so I don’t get my family infected as well. That’s the hard part, not being around my kids, but it’s better safe than sorry,” Kittrell said.

It usually would take respiratory care graduates 30-45 days after graduation to receive their state license. Taking the respiratory board exams is still a requirement for graduates, however, it is deferred until further notice.