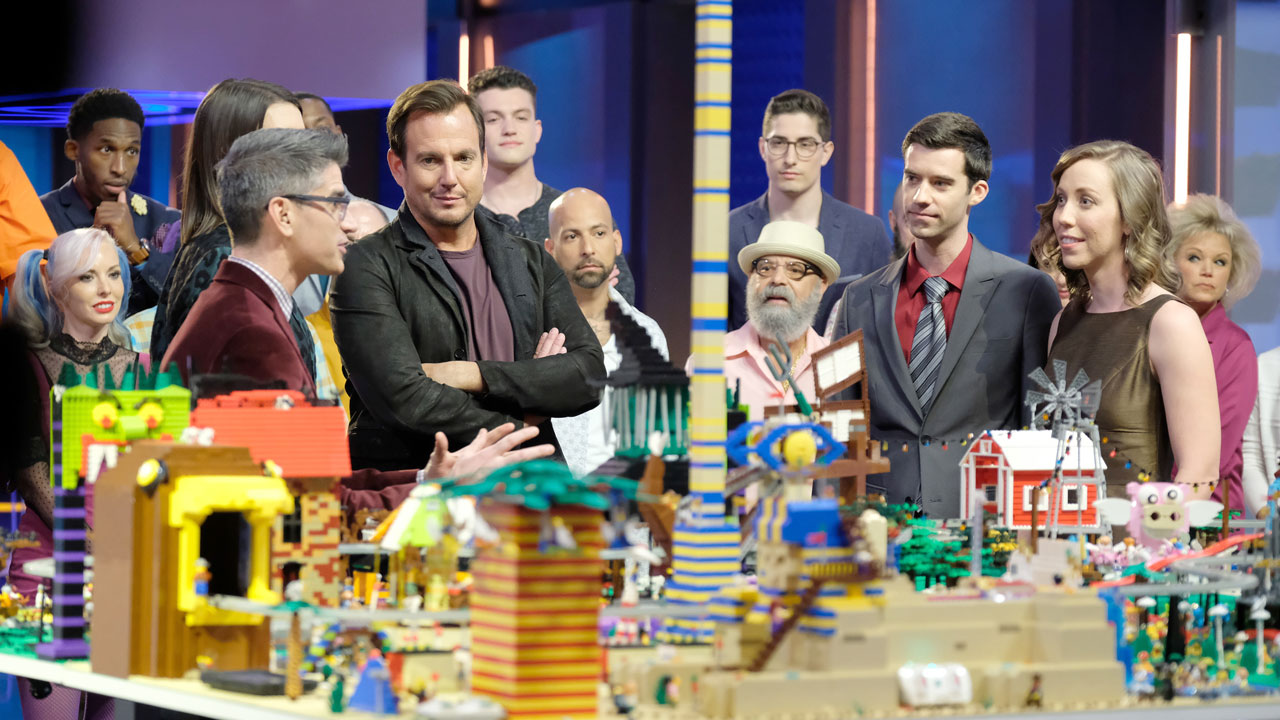 In a world full of singing competitions all masquerading as something different, FOX’s Lego Masters provides a refreshing new reality competition.

The premise of the show is simple; ten teams of two compete to build the most impressive Lego creation based upon different criteria and themes. Each week, the team that least impresses the judges is eliminated. The winners of the final round of the contest are awarded $100,000 and the title of “Lego Master.”

The show is judged by Amy Corbett, a senior design manager at Lego, and Jamie Berard, Lego architect. Will Arnett, accomplished actor and voice of Lego Batman, fulfills his role of host admirably, with false bravado and self-deprecating humor. He also acts as a sense of comfort to the competitors when the judges are relentless.

The teams themselves are each unique and interesting. Team dynamics range from father and son to lifelong friends, a married couple or people working together for the very first time. As is the case any time people are thrust into a high-stress environment together, tensions often run high and drama ensues. My personal favorite team is the heartwarming father-and-son duo of Manny and Nestor.

The United States edition is the third international spin-off of the original British Lego Masters. There are also Australian and Dutch versions, so there’s always plenty of content to watch on YouTube in between episodes.

One interesting facet of Lego Masters is the golden brick. There is one golden brick in play that is given out in the first episode to the team the judges decide had the best build. The golden brick, when played, protects the team that possesses it from elimination. The catch is that the team must choose whether or not to play it before the judging begins, and once they play it a different team can win it the next round. This adds one extra layer of suspense and intrigue.

What truly separates this show from other reality competitions on TV is the originality. Unlike premises based around cooking or singing, there is no “viewer fatigue” because the builds are always new and creative every week. Some builds so far have been a moving, motorized theme park, a giant alien and a mountain-village with a giant living inside the mountain. Keep in mind, that’s all in just the first four episodes.