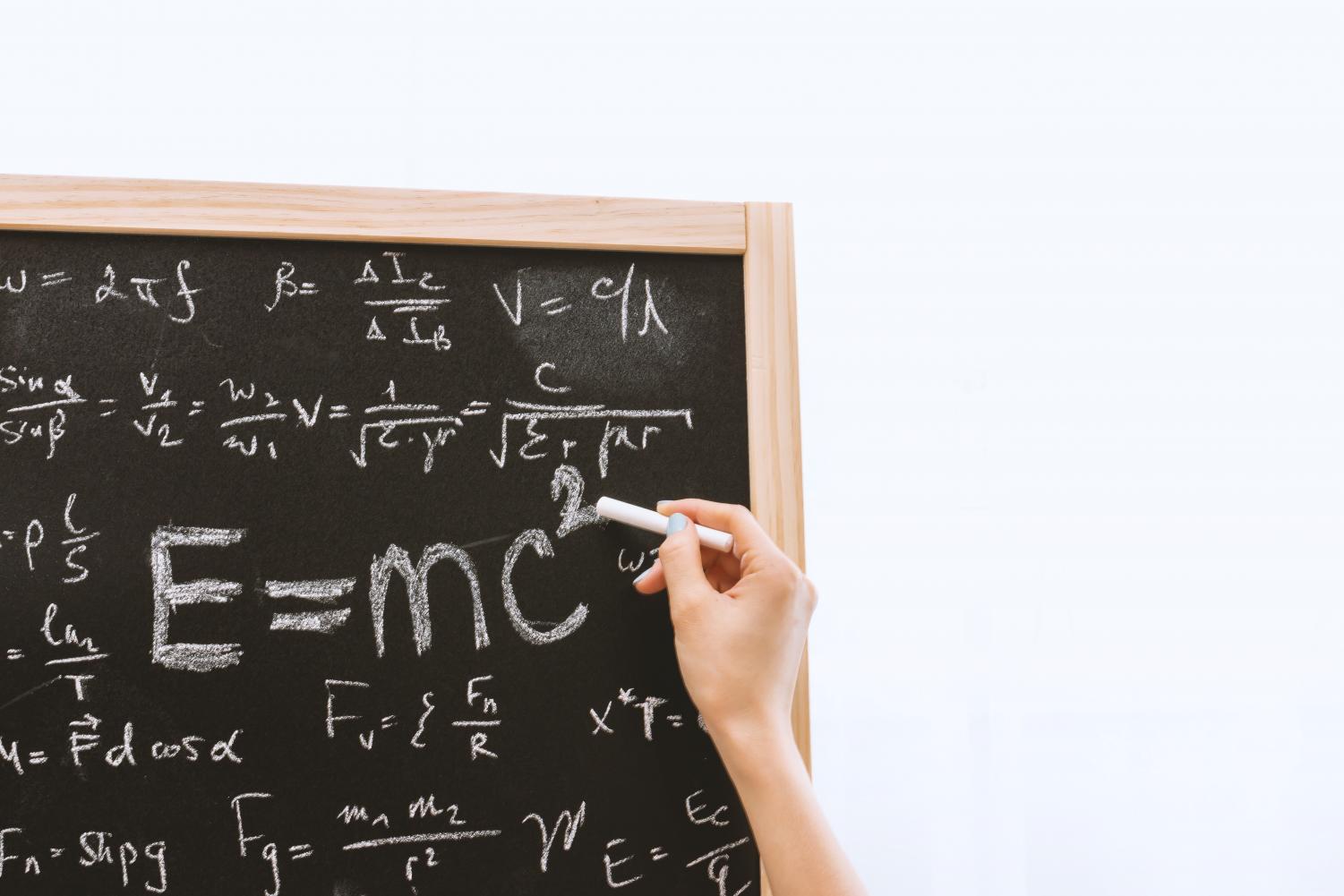 Math club is about more than numbers

Having a campus as diverse as MSU’s means that the university has a unique club or organization for nearly every kind of student on campus, including those who love mathematics.

The Midwestern State math club has been around in various forms since the 20th century, but it had not been meeting regularly until the spring of 2016. Sarah Cobb, associate professor of mathematics, and Marcos Lopez, assistant professor of mathematics, molded the organization based on their vision and created the current iteration of the math club.

“Our goal is to bring people in to contact with interesting math that they haven’t encountered in their classes. We hope that we are encouraging them to ask their own questions and investigate them,” Cobb said.

Even from outside the classroom (Bolin 101), you can hear the students and professors joking with each other and enjoying each other’s company. Students are welcome to sit by themselves and do their own individual work, but Cobb said that usually isn’t the case.

“It’s a very social group; there’s a lot of laughing and working together,” Cobb said.

Arshia Clare, president of the math club and computer science and math senior, has been in the club for three years after the math professors advertised the club to her. She said the professors are almost like parents to the students in math club.

“I enjoy that it feels like family, so everybody in there we know and can talk to. Dr. Cobb and Dr. Lopez [and all the students] are all really close. We play around way too much [with the professors],” Clare said, laughing.

Having a title like “math club” leads to a lot of common misconceptions from other students.

“We had this one person who said, ‘Well, is anyone gonna help me with my math homework?’ We’ve had people who say things like ‘When are we going to start math?’ There’s this idea that math should be this sequence of steps and there should be numbers, lots of numbers,” Cobb said.

According to Cobb, what separates math club from math classes is the joy that is present. Students who attend math club are usually passionate and inquisitive, sometimes even more so than Cobb.

“A lot of math classes get a lot of people who don’t want to be there; there’s a joy to working with people who want to know and who are eager to ask questions. That’s one of my favorite things about math club. I love that students think of things that I hadn’t thought of,” Cobb said.

For students, math club, more than anything, is a place to find new friends who have a common interest.

“It’s allowed me to make friends. I came in my first semester and I didn’t really know anyone, and it was like instant friends with [the math club],” Kelly Carpenter, math and education junior, said.