A day in the life: Raven Presley 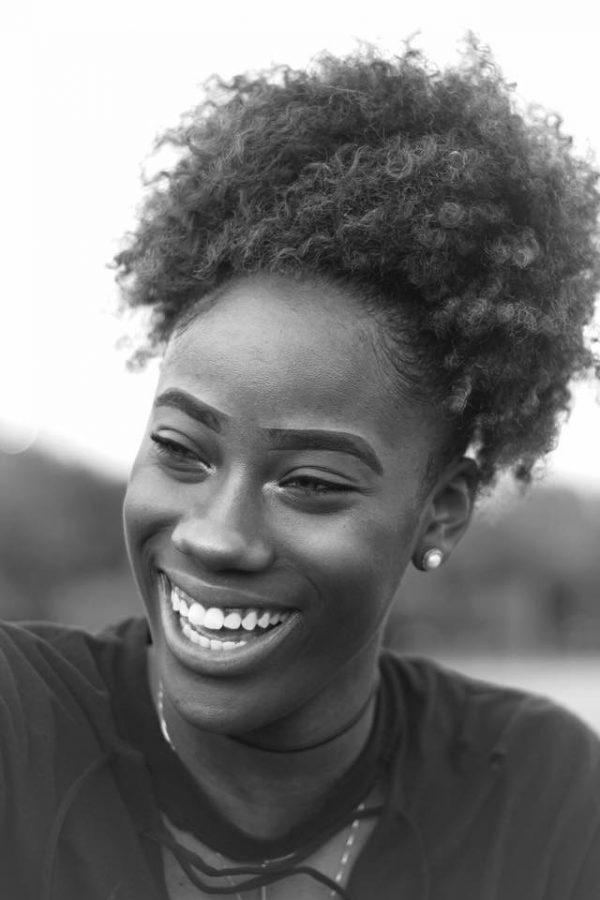 It’s the second set against Southern Nazarene and as the gym fills with excitement and overwhelming sounds, Raven Presley, marketing junior, extends high above the net to land a powerful hit to the opposing side of the net. As the ball slams to the ground, Presley abruptly lands on the court forcing her left knee to pop and buckle out of place. As her teammates crowd around her and the gym fills with silence, Presley comes face to face with an athlete’s worst nightmare.

“Tearing my ACL (anterior cruciate ligament) has definitely humbled me and it has given me a greater appreciation for my health,” said Presley. “It’s also teaching me to trust the process and to most importantly, trust God. He makes no mistakes and I know that there is more in store for me beyond this injury.”

After more than eight years of playing volleyball, Presley has experienced her first injury as an athlete. She describes feeling overwhelmed with many emotions at the moment of her injury, but the most overpowering emotion for her was shock.

“Initially, when I fell down to the ground, I was in complete shock because I never would have thought it would be me facing such a brutal and grueling injury, but afterward, everyone understood and stepped up to their respective roles and did a great job adjusting,” Presley said.

In spite of her injury putting her out for the remainder of the 2019 season, Presley is thankful for her support system and she knows that her team will fight until the end for the victory.

“I have the best support system anyone could ask for,” said Presley. “With my parents continuously giving me daily encouragement, my teammates supporting me and even strangers, it’s hard to feel alone. I know that even with my injury, my role on my team was bigger than just being a hitter. Although I’m not going to physically be on the court anymore, I can still be vocal for my teammates.”

Though balancing the demands of being both an athlete and a student requires a lot of dedication, discipline and time management, Presley wouldn’t trade playing volleyball for anything else in the world. Presley said that when she’s on the court nothing else matters to her, and it allows her to escape from the outside world and its obstacles.

“Volleyball means more to me than I actually thought,” said Presley. “After my injury and since things have slowed down, I have realized that volleyball has been my life and it’s all I’ve ever known since the seventh grade. I’ve made some of my best friends, made some of the best memories and have had the opportunity to be molded by some great coaches and mentors. Volleyball has really shaped me into the person I am today.”

Presley plans on overcoming her injury and she said she will focus on building her strength back to 100% so she will be more than ready to finish her last season as a mustang.

“After surgery, it’s straight to rehab so that I can work toward getting my knee stronger and regaining any lost muscle,” said Presley. “I will be in grind mode all off-season and summer to get back in shape for my senior season. This is not the end of my story, and I am aiming to end my last season with a bang.”

Presley said she believes that being an athlete requires the ability to adapt to unknown circumstances. With the thrill of the game, its fast pace and the high adrenaline of all participants, things could go wrong quickly. She urges all athletes to focus on how they respond to injuries whether big or small.

“Injuries are just another one of life’s challenges that get thrown our way,” said Presley. “We can’t control them or even prepare for them, but we can control how we respond to it.”

As Presley comes to close this chapter in her life, she desires to leave a legacy behind for her teammates and those that follow behind her so they can be inspired by relentlessness, perseverance and determination.

“If there’s anything I’d want people to remember about me, it’s that I gave my best to all four years of the volleyball program, and I did my best to represent my school in every way. I will not let my injury define who I am and I will continue the fight,” Presley said. 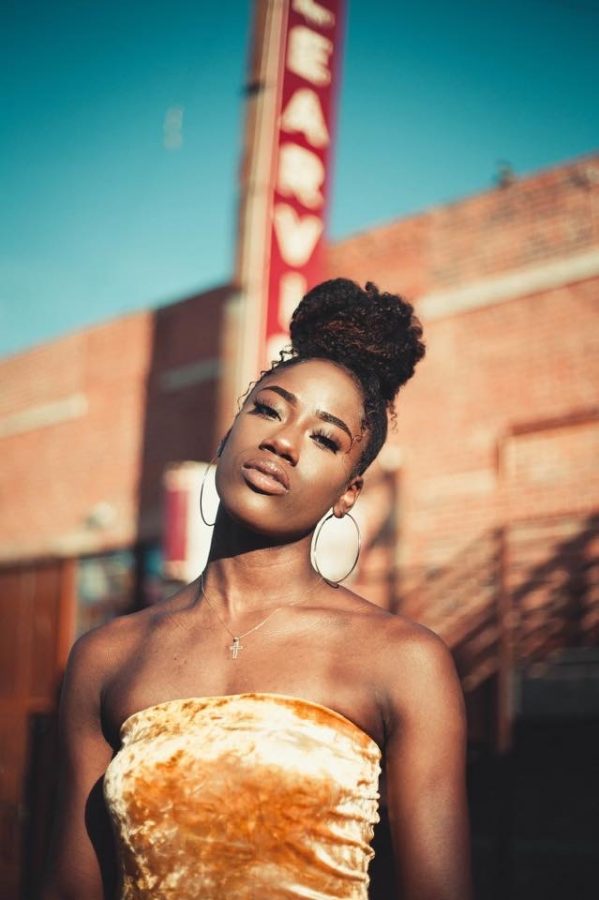 3 Responses to “A day in the life: Raven Presley”