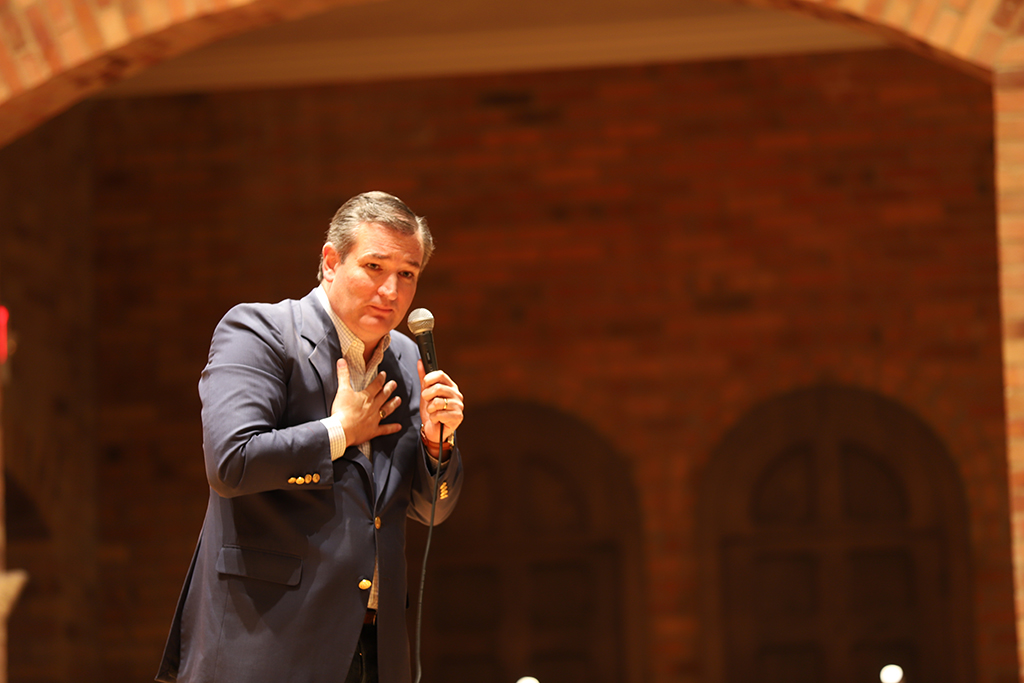 The Texas Senate incumbent and Republican winner Ted Cruz defeated Democrat candidate Beto O’Rourke. It was a historical night in the close race for Senate. Texas is normally a red state, but in this election O’Rourke had 48 percent of the state blue while Cruz held 51 percent to win Texas.

“It’s time for a change,” Jaidan Vanover, business marketing sophomore, said. “He [Cruz] doesn’t believe in the same views as me, so he isn’t the right candidate [for me]. When I saw Beto run from El Paso, Texas all the way to Juarez, Mexico that showed me that he wants unity in Texas, and that’s why I voted for him.”

In a video posted on Twitter, O’Rourke was running a 10k from El Paso into Juarez as symbol of unity between Mexico and the United States.

“What we are seeing in this election is that young people are coming out and voicing their opinions with their votes,” Brenda Morales, education sophomore, said.

“I voted for Beto O’Rourke because he had strong views on increasing teachers pay, finding a more secure way to protect our borders without building a wall and he is very open minded to ideas that can help better Texas and better America. He’s genuine and he truly cares about every Texan and their concerns regardless of party status, age, race and gender,” Tiara Wilson, exercise physiology sophomore, said.

As students watched the race, they said they felt like O’Rourke was going to pull away with the votes in the beginning, but as the votes continued to be counted the confidence began to die down. The U.S. Senator from Texas is Ted Cruz.

“Ted Cruz sits on a lot of boards for business and taxes and he makes lots of decisions,” Casey Albrikes, biology and chemistry sophomore, said. “He actually sits at the front of those committees in the Senate, and if we have a new Senator they start at the bottom of that rung. I would like to keep the infrastructure of Texas in the Senate and not have to restart the building process because we have elected a new Senator.”