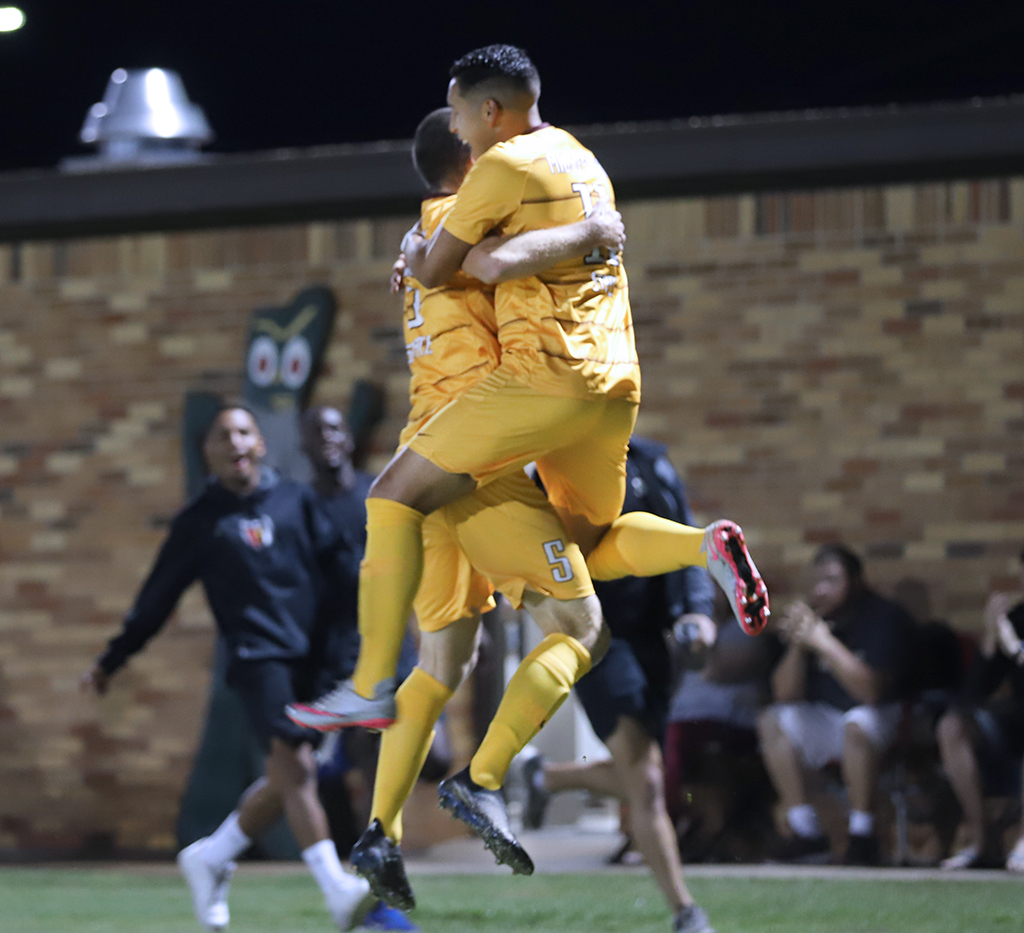 The men’s soccer team remained undefeated and improved to 6-0 on the season, with a 3-1 win against the No. 11-ranked St. Mary’s Rattlers .

“We were fortunate enough to play a top team in the country at home. I’ve asked for an extra ten percent from all of our guys and everyone put forth that extra ten during tonight’s game,” said head men’s soccer coach Michael Meachum

Having now won 29 consecutive matches, the team’s hopes to continue this winning streak are high.

Rory O’Keeffe, center-back and kinesiology junior, said, “Obviously, the goal is to get a clean sheet which we failed to do… It was unlucky but we [did] the job, they’re a ranked team but we are number one and we showed that tonight.”

The players said they aim to push further than they have before, and are hopeful as they continue on in the Heartland Conference, as coach Meachum emphasized, they are taking it “one game at a time.”

The next game will be against Texas A&M International Sept 21 at  7 p.m. at the MSU soccer field. 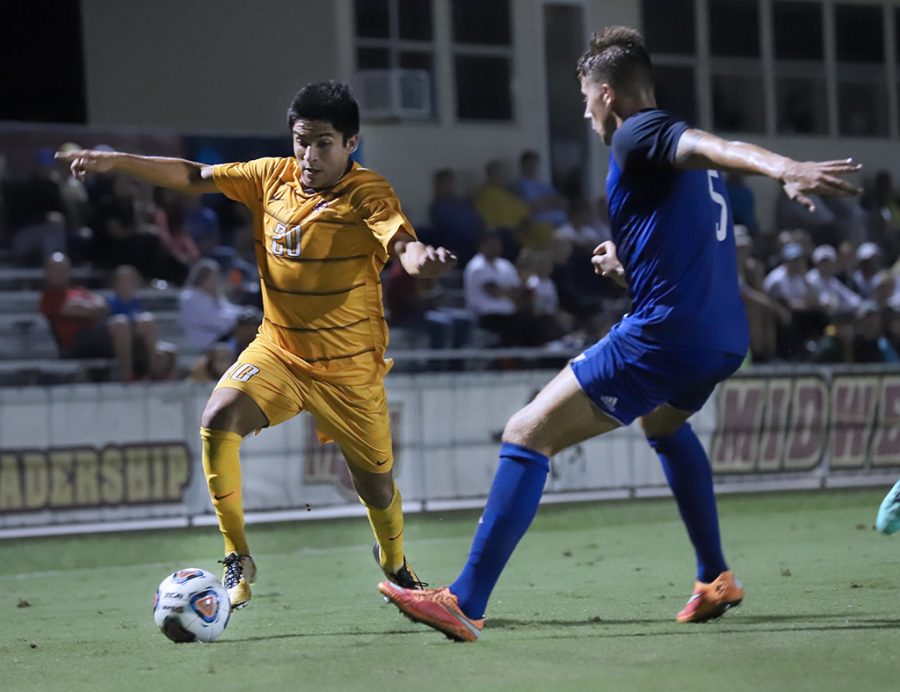