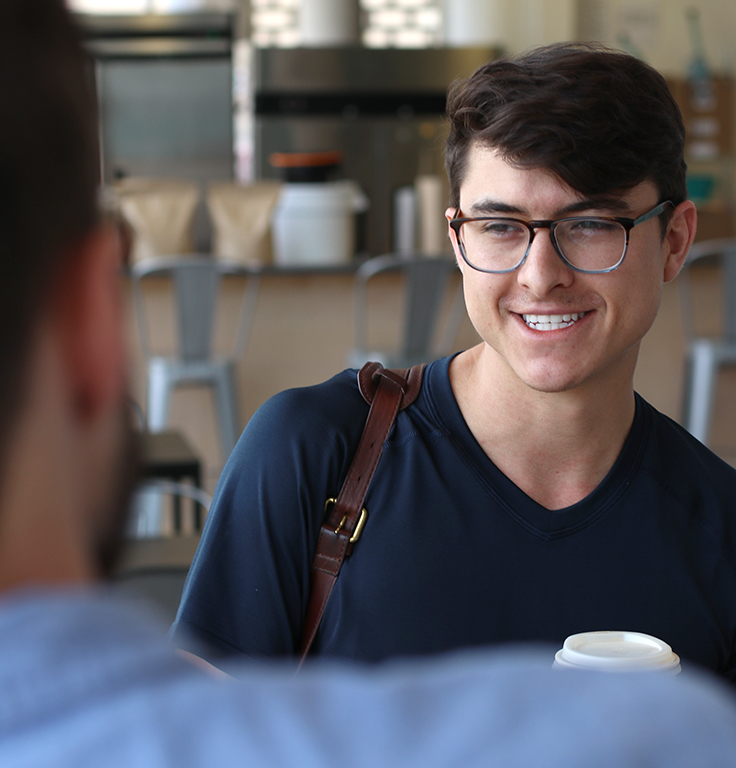 Aimed to help reshape Wichita Falls, there are seven proposed bond projects up for election on May 5 which include construction on various streets and sidewalks downtown, renovations to the Multipurpose Event Center and improvements to Lake Wichita.

For a business trying to establish itself downtown, the passing of the proposed bonds would have significant impact on their business.

According to Michael Olaya, physics and mechanical engineering alumnus, the bonds – specifically Proposition G – would be a tremendous help in recruitment for his and co-founder Sean Egloff’s business Dexter.

Are you a parent (or student) about to go into $50,000+ in student loan debt to pay for a product that categorically doesn’t work? Check out this sobering video: https://t.co/INCs8AE0Fz

“A huge thing that we’re currently doing is recruiting and I have a few friends that have graduated from the best schools, they are engineers, computer scientists and they are wanting to move to places like Seattle,” Olaya said. “We need those people because we’re going to have a global reach and so we need the very best people we are going to get.”

Dexter is a business gear toward educating people in field of science, technology, engineering and mathematics.

“It is a full-stack education system. So right now we’re teaching STEM for K-12,” Olaya said. “From computer programming to 3D printing, we’re giving kids the skills they need to thrive in the modern world.”

According to Olaya, the idea of Dexter is to encourage its students to be more involved in the community through innovation.

“Something really amazing happens when they start realizing these tools are creation tools, they stop being passive observers and start being active participants and start participating in the community,” Olaya said.

Dexter holds and teaches topics such as 3D printing and computer programming. It is a four-week program held once a month. Each student has their own learning dashboard in which that uses game mechanics to help learning. Hopes the portfolio will replace a degree.

Olaya and his coworkers said they have plans to partner with a company in China to assist with their curriculum as well as sending teachers to China as well as local schools in Wichita Falls and Burkburnett.

According to Olaya, Dexter plans to be a business that will eventually replace the college degree plan, giving adults a STEM education without the cost of universities.

“Education makes much more sense when the teachers are practitioners,” Olaya said.

To draw attention to and encourage students and potential employees to invest interest in Dexter, the downtown of Wichita Falls needs revitalization – which the bonds aim to do – according to Olaya.

“We need a place that they can come to that’s beautiful, that has a nice environment on a recruitment front, and as far as bringing customers from all over the planet, that is just really, really huge,” Olaya said.