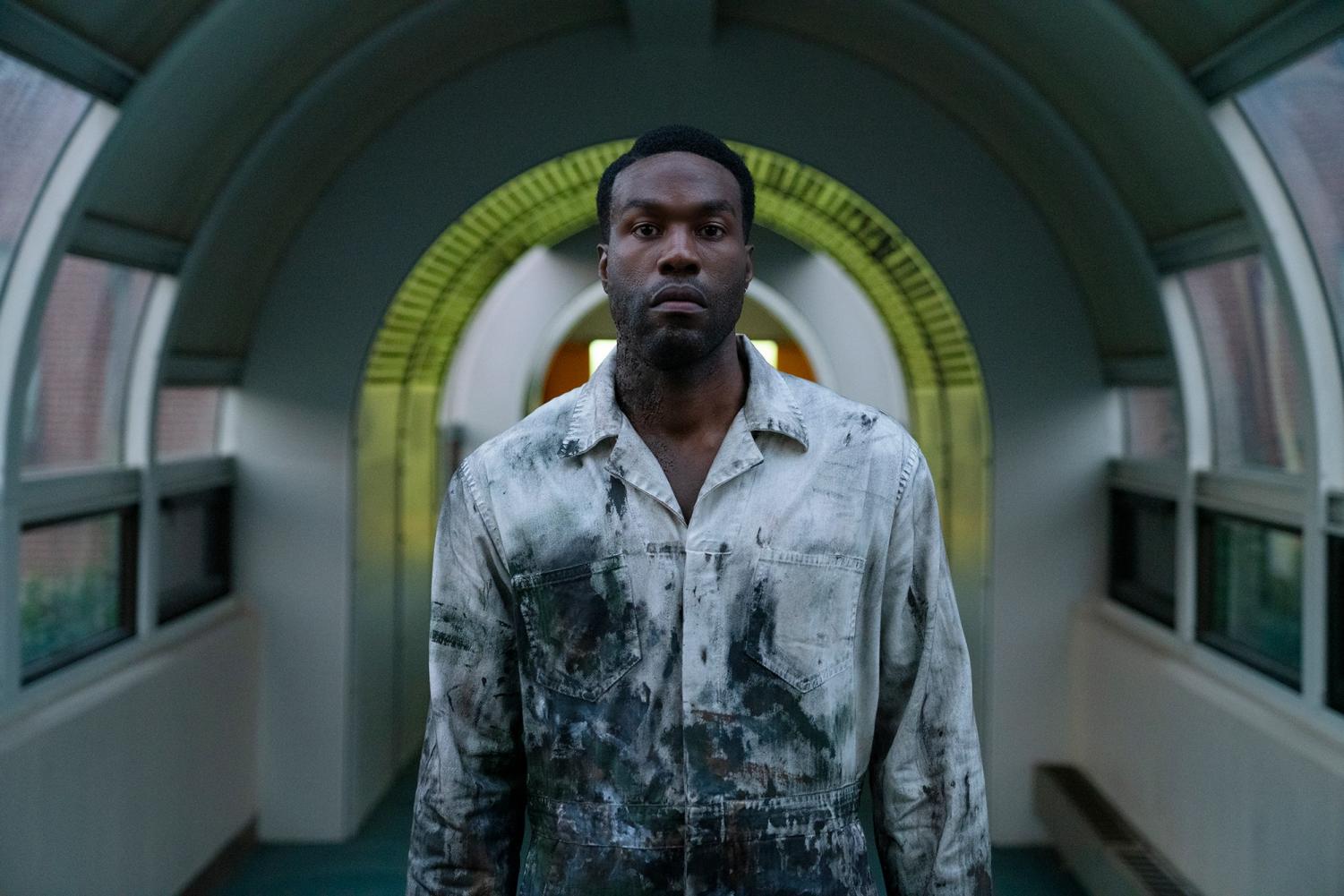 “Candyman” is well-made with a very flawed screenplay

Any movie involving mirrors should employ a visionary director who knows where to put a camera, and Nia DeCosta sets an appropriate tone for this 90s reboot, with atmospheric lighting, unique imagery and claustrophobic perspective shots. While the movie’s creepy soundtrack feels undeserved during the first half, Robert A.A. Lowe composes a skillfully scary score, synced to the film’s frightening, finale frames to a T.  The cast brings their A-Game as well, bringing horror, care and charisma to characters flimsily written.  Jordan Peele co-produced and co-wrote “Candyman,” and the screenplay definitely doesn’t live up to his previous work, injecting social commentary into an unstable plot at odds with the themes wished to be expressed.

I should confess I’m a new viewer to this franchise, but I know a messy plot when I see one.  “Candyman” brings the decades-old, amputated slasher to new audiences, with flair and top-notch talent, but the stunted story length makes characters seem to turn on a dime at plot’s convenience.  Perhaps this is par for the course in the “Candyman” franchise, but I found it jarring, especially when barely any time was paid to set a stage for some character transitions.

I would be charitable and cautious if the title was “Candyman II,” where we were supposed to already know how some characters relate to the film’s mythology.  However, the film’s title has no subheadings or numbers after it.  So, I feel permitted to watch this movie as a standalone.  If the film had another half-hour devoted to prefacing some of the sudden plot shifts and thrown in characters, I could have been on board.  As things stand, the pacing is way off.  As an example of the messiness, a character has a flashback of their father committing suicide, and the film never addresses it again.

While some elements are disjointed, the plotline feeling most developed is thankfully the main character’s.  Yahya Abdul-Mateen II brings a convincing portrayal of the curious protagonist named Anthony, who becomes obsessed with the Cabrini Green legend and commits his artistic talents to rendering the killings in canvas form.  His investigation of the titular villain seems unfounded, but, unlike other plot details, the seemingly contrived curiosity pays off in intriguing ways, during the movie’s latter half.

Anthony’s descent into the mythology is engaging, and terrifying, but what his character’s supposed to represent remains unresolved.  An art critic inside the movie, in reaction to Anthony’s inspired art, remarks that his work comes from a point of privilege: analyzing oppression under a microscope and profiting from the art while the problem still exists.  This contention addressed by the art critic, played by Rebecca Spence, seems to turn a mirror on a film that artistically depicts police brutality and gentrification when those problems still exist.  Then, the film never addresses this criticism again.  Of course, if they took another half hour to flesh out some of these thematic dead ends, the movie would have been a lot better.  Unfortunately, they never offer a rebuttal to this point, and it leaves a bad taste, especially in a movie that seems to take pride in the social commentary it’s espousing.

I’m a big fan of movies that can mix political messages into their plots, as stories are the best way to get people to accept premises they would otherwise find at odds with their ideologies.  Jordan Peele’s “Us,” one of my favorites, takes class warfare and gives an allegorical spin that could make even the most ardent capitalist somewhat sympathetic to the “tethered.” However, “Candyman” expects its viewers to already be on the same page.  We are very far from the “mostly good people with some bad apples” description.  Police officers are as bad as mobsters in this movie, beating people to death in groups and forcing witnesses to say things easily disprovable by a crime scene investigator.  You either believe the premise or you don’t, and the writers don’t really care to invite outsiders to be sympathetic to the issues they’re exploring.

“Candyman” is well-made with a great cast and a director whom I look forward to future films by, as the atmospheric and technical elements are on point.  However, the script needed thirty more pages to flesh out some of the dead ends and artistic hypocrisies.  While fans of the original horror might find enjoyment in how Candyman is redefined, the only scene I see myself watching again is the villain’s first killings, which still give me chills.  The movie as a whole is disjointed, cut short, and self-contradictory.  I’m giving this one a 2½ out of 5.