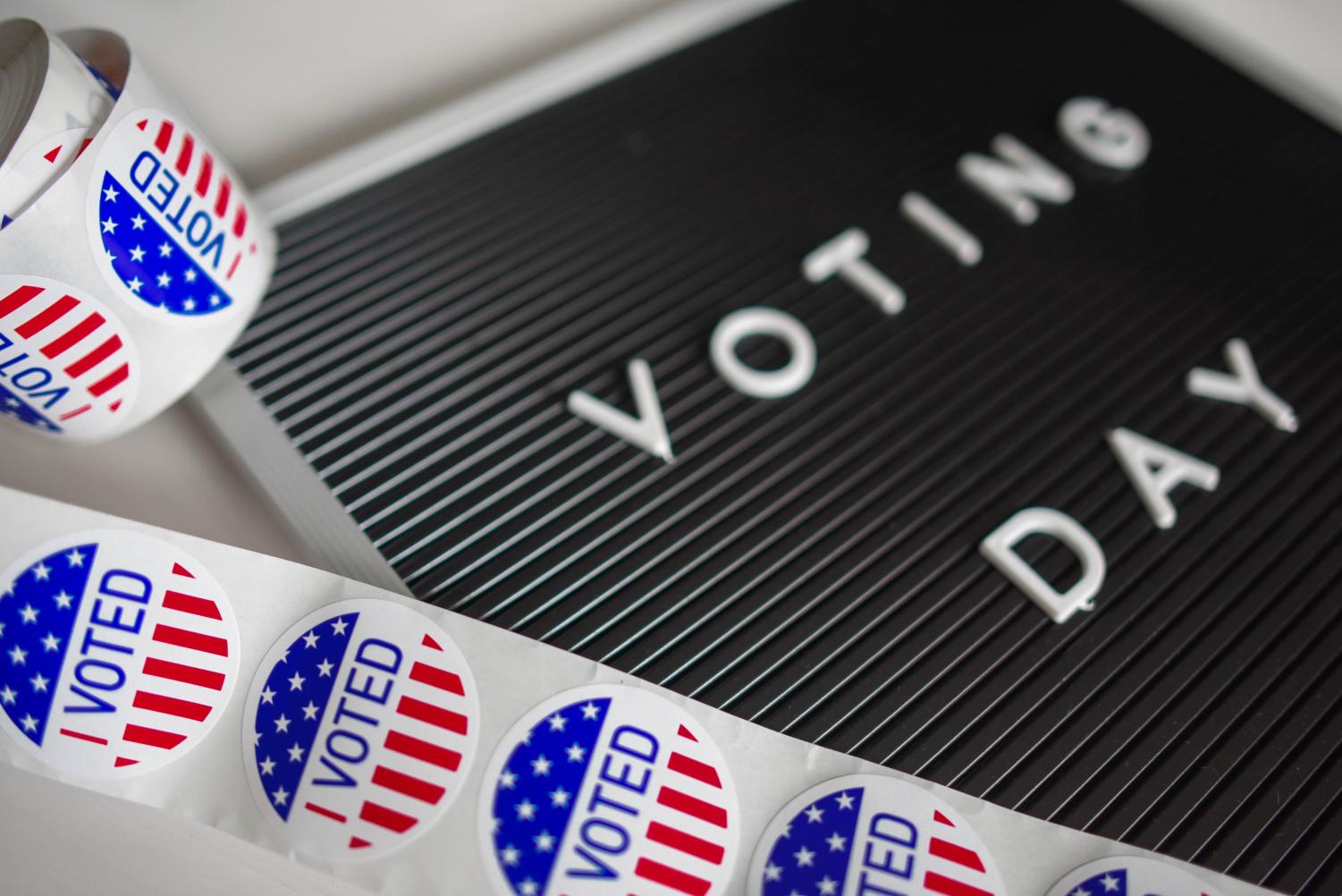 OUR VIEW: Voting is the responsibility of every voter-eligible citizen in the U.S.

Being informed is the most important aspect of democratic nations remaining effective and efficient in sufficing the desires and needs of said country. The next most important aspect is for the country’s citizens to actually vote. As a state in a democratic country, it is our responsibility to vote for our officials in office and the only way to appropriately do that is to educate ourselves on the candidates and each of their policies. Informed, voting citizens are what keep democracy alive and well.

According to Business Insider, for the 2016 election, only 138 million Americans voted. This means that only 58.1% of the citizen voting-age population actually voted — that’s barely half the voter-eligible population in the U.S. The reasons for a large portion of the population not voting couldn’t possibly be explained in 250 words or less, but that doesn’t make it OK. Citizens who are eligible to vote, need to educate themselves and take that education to the ballots.

We want to ensure that this campus is staying informed of each candidate in the running to be governing officials at any rank. Uninformed voting is irresponsible voting, and not voting at all is being an irresponsible citizen. If you don’t vote, don’t complain about the results and policies that get put into place. Every citizen has an opportunity to make the changes they want to see. Your vote matters, so make it count.