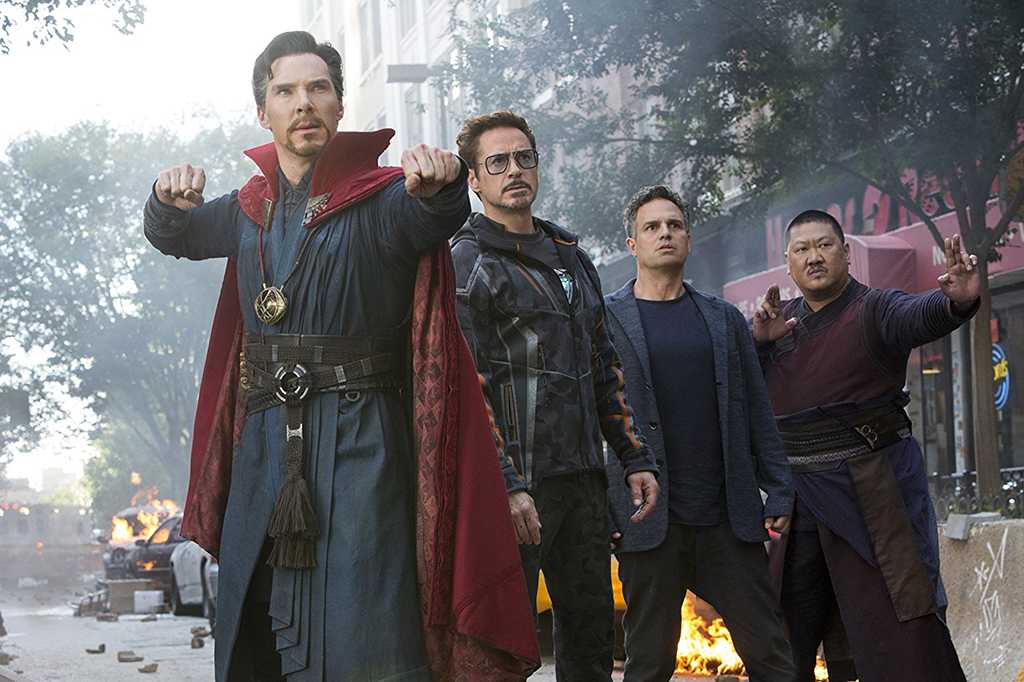 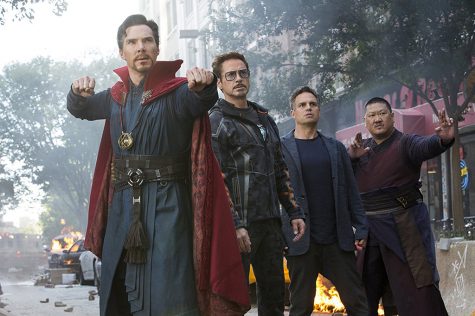 “Avengers: Infinity War” is finally here. It has been said by many, but the last 10 years of Marvel movies have all culminated to this film. After almost 20 movies dedicated to creating and developing these characters, audiences have grown to love and care about everyone featured here.

When gathering my thoughts about this movie, I realized this is a movie where the surrounding context matters. You will have a drastically different viewing experience if you were to watch it with the same lens that you would watch any other movie with, because “Avengers: Infinity War” is not a movie, it is an event.

This entire universe is built on a web of interconnected relationships with more than 20 different heroes. The film takes those characters and pits them against their greatest foe and the film executes this premise in the best way it possibly could. I contribute all of this to the meticulous direction from the studio and the directors.

Overall the film does two key things that makes this movie a feat: it focuses on establishing a worthy villain and compartmentalizes the characters into groups so as to not muddle the story.

Marvel has had a reputation of having a “villain problem,” featuring antagonists that have little motivation or impact on the characters or audiences emotionally. However, after the last four films in the series, this is not a problem for them anymore — especially with Thanos.

Without giving plot details away, I will say that Thanos is the most intimidating villain in any comic book movie ever. I would go as far to say he is on par with and in some ways exceeds Heath Ledger’s Joker. He has a clear motivation, a dominating physical and emotional presence and is fearfully unpredictable. You understand where he comes from, but not enough to justify his sociopathic, harsh actions.

The visual effects for Thanos are brilliant. They capture the essence of actor Josh Brolin and really make the character feel real, even though you know it is a big computer-generated bad guy. The directors put the majority of the focus of the movie on his character making him a menacing antagonist and one that justifies all the anticipation and build up dedicated to the character in the last 10 years.

Another job directors Anthony and Joe Russo did to make the film work was structure the movie in a way that wasn’t a mess. Marvel has created a sandbox full of more than 20 heroes all being featured in this movie. Rather than featuring them all working together, the film is structured into around five or six different stories all tied together by the shared goal of defeating Thanos. This was a clever way for the film to feature everyone and give them something to do during the film.

My only gripes with the film are small. Upon leaving the theater, I compared this movie to a burger with four patties on it: too much of a good thing. The movie is long. Running in at almost three hours, the movie can feel exhausting considering there is not a break from all the action set pieces and emotional drama. Though I was satisfied with the film, I did leave the theater feeling slightly fatigued. 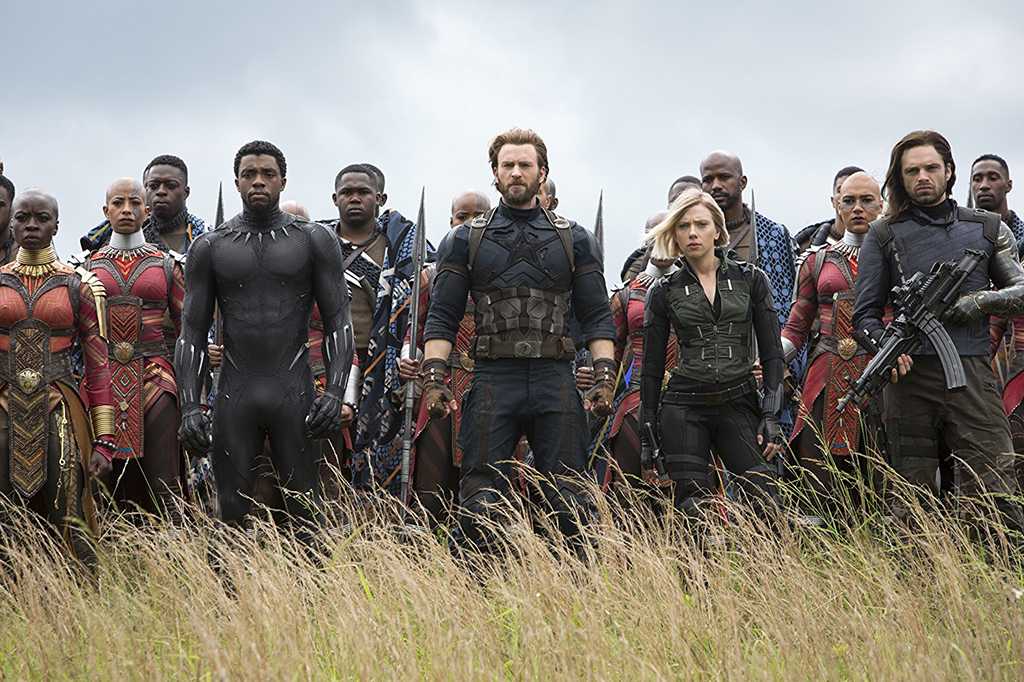 Other complaints include Scarlet Witch having no accent in this movie despite her having a thick Russian accent in previous films and the visual effects looking awkward in some scenes. These are small, though, and did not hinder my experience.

Overall, “Avengers: Infinity War” really is one of the most ambitious films ever made. It shows a great amount of patience, planning and hard work. This movie works so well because Marvel Studios took every step they needed to get the audience to love these characters and the pay off of seeing them all together feels earned. With movies like “Justice League” and “The Mummy” both failing at creating cinematic universes, it is so refreshing to see the movie that started this trend do it so effortlessly. I have never seen a blockbuster movie have so much emotional impact on its audience. The film is emotional, dark, fun and well crafted. I recommend everyone go see it.

This is an event that will be remembered in film history.