BREAKING: MSU to officially join the Texas Tech University System in the fall 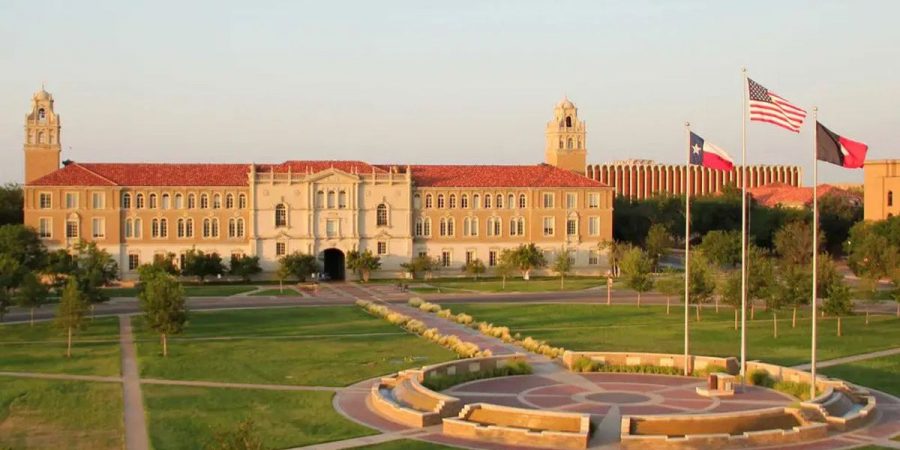 Abbott’s signature was the final stamp of approval for a process that was first announced by MSU administration on Feb. 14, 2020. State Representative James Frank authored the bill and it was sponsored by state senator Drew Springer. MSU President Suzanne Shipley released a statement thanking those who helped the process come to fruition, including Frank, Springer and TTU System Chancellor Tedd Mitchel.

“We are especially grateful for the bold vision of the MSU Texas Board of Regents, our supportive faculty, staff and students, and the very proud Midwestern State alumni,” Shipley said. “As MSU Texas prepares to celebrate its centennial year in 2022, we look forward to our second century of serving this region.”

With the state government’s approval, Midwestern State and Texas Tech officials will work together to formalize the new partnership in the coming months. MSU will officially become a member of the system at the beginning of the fiscal year 2022. The Texas Tech System released a youtube video welcoming MSU.

“On behalf of our Board of Regents, system administration and all the component universities of the Texas Tech University System, I want to offer a big Texas welcome to MSU Mustangs. We’re looking forward to great days ahead,” Mitchel said.