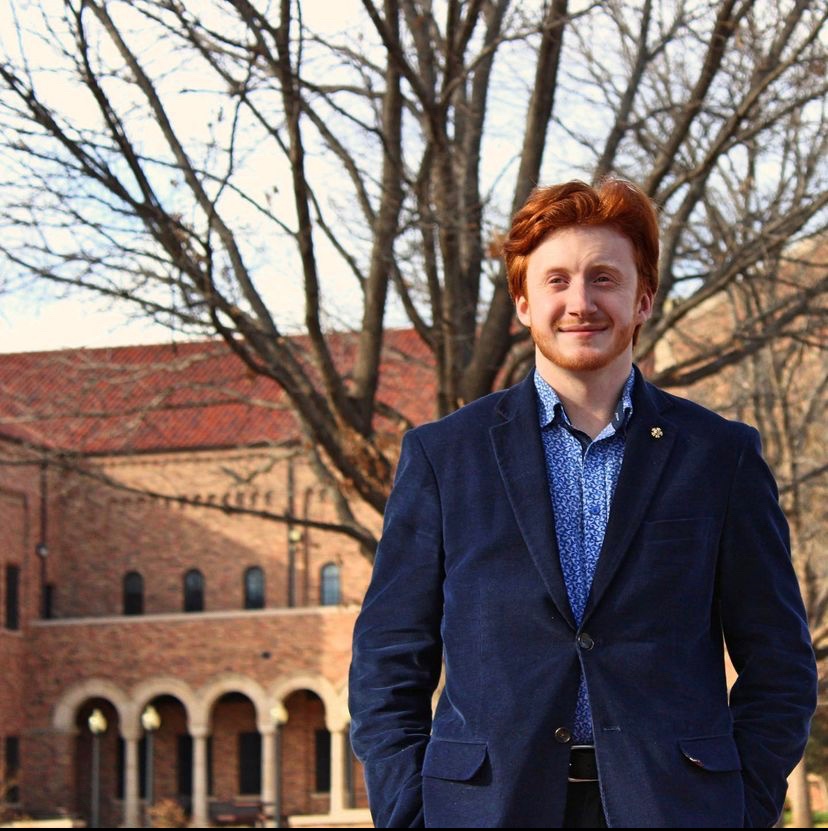 The search for the new Student Government Association has ended. During Stangfest, Austin Strode, economics junior, was named the new SGA president.

“I’m most excited about working with the student body to help improve MSU,” Strode said.

Strode has followed his excitement and has already begun working with students by speaking to them. With student input Strode has come up with ideas he hopes will better the campus for students.

“I have a list of programs and changes that I’ve gotten from students from speaking with students,” Strode said. “Some goals are as small as just hosting a one-day event. Others are as big that hopefully will move past my term as president.”

Strode is ready to make his ideas into a reality. Creating a community is Strode’s greatest goal. He hopes to bring together students and faculty while promoting inclusivity.

“My main goals for next year are to help improve communication with the students and the faculty on campus and promote inclusion and diversity on campus,” Strode said.

Since being named SGA president Strode has been learning the ropes. He is learning the ins and outs of SGA and all the responsibilities that come with being president.

“Right now, we are still transitioning into our positions and learning how SGA runs from an executive position,” Strode said.

Getting the hang of things has come to be a bit of a challenge for Strode, but he is willing to take it head-on. He says it helps to have a great executive board and other resources available to help him.

“The biggest challenge I see is learning how everything works. I hope to get working ASAP, and luckily I have a great executive bored and plenty of resources on campus to help me overcome this,” Strode said.

Besides the challenges that come with being SGA president, Strode’s is ready to make changes for the better on campus. He says that, just like himself, SGA is excited to start working.

“SGA is very excited to begin working on some important issues on campus,” Strode said.