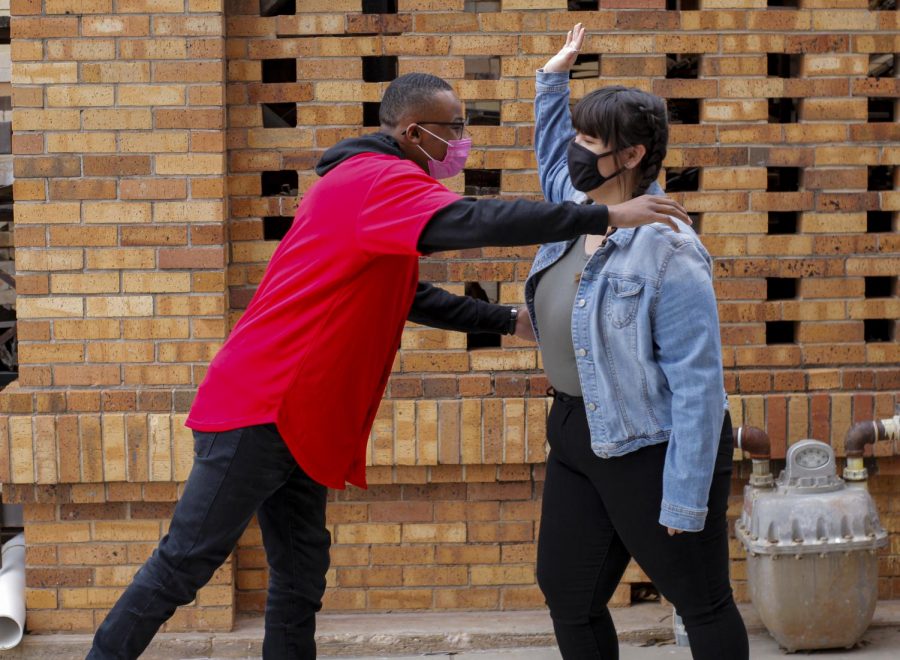 An example of someone being friend zoned (Part 4)

Feb. 15, 2021, marks the first time heartbroken people around the world will be celebrating “Pal-entine’s Day” with their crushes, the day after their unrequited loves spent Valentine’s Day with their actual significant others.

“It’s not fair every Valentine’s we have to watch all these gross couples doting on each other, having fun and displaying affection for one another, while we in the so-called ‘friend-zone’ will never get that chance,” Alli Aloan, “Pal-entine’s Day” founder, said, “which is why I had the genius idea to start ‘Pal-entine’s Day.'”

Reactions to the new holiday have been mixed. The majority around the Midwestern State campus seemed, at most, mildly annoyed by the friend-zone celebration. Some halves of couples didn’t appreciate their significant others going out with someone who had a crush on them, while others just expressed sympathy.

“My boyfriend took one of his friends – who has a massive crush on him – out for brunch and then to see the movie ‘Cats.’ I wasn’t even upset about it; I just felt bad for the girl. No one should have to be friend-zoned, and, more importantly, no one should ever have to watch ‘Cats,'” Catherine Suggs, theatre sophomore, said.

While a portion of the unrequited loves involved seems to enjoy toying with the emotions of their lovestruck friends, many of the “Pal-entine’s” participants seem to have no idea that the people they’re celebrating the new holiday with have romantic feelings for them at all.

“It’s so refreshing to have a guy friend who’s not just trying to get with me. It was just a couple of besties hanging out. I don’t understand why my boyfriend always gets so jealous,” Oliva Blivious, human studies freshman, said.

We reached out to the friend in question for a response to her comments.

“Pal-entine’s Day” was not the only unconventional celebration on display this past week. The Singles Against Dating club on campus celebrated their lack of a partner with a weekend-long  S.A.D. Festival. Festivities included P.D.A. (platonic displays of affection), crying out loudly while eating ice cream and throwing eggs at happy couples who walked by.

“We will not stand for this single-shaming,” Loan Lee, president of S.A.D. and political science senior, said. “How dare people actually get joy out of this clear scheme of capitalism. If you celebrate Valentine’s Day you’re just another cog in the fascist machine, unless someone were to ask me. Then I wouldn’t mind so much.”

The introduction of “Pal-entine’s” Day has added a bit of controversy to what is usually the year’s least controversial holiday. Since the university has no resident Valentine’s expert, we spoke to MSU Texas alum and harbinger of love himself, Cupid, to get his take on the new event.

“Honestly I’m happy to see them having fun, even if it’s a bit odd. After all, the only reason they’re in the friend-zone in the first place is cause I had one too many White Claws and accidentally shot them with one of my arrows,” Cupid said, then adding, “Oops.”