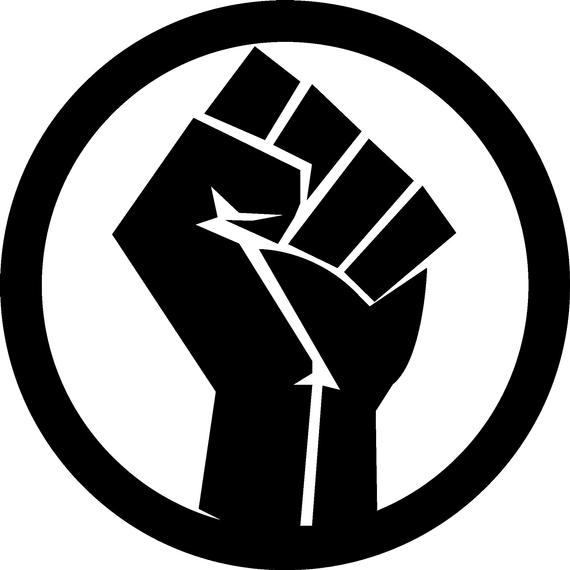 Following the country’s response to the Black Lives Matter protests in June 2020, the leaders of the Black Student Coalition, including Jamilah Kangudja, educational leadership graduate and Black Student Union president, gathered in June to discuss how to help the Black community and bring awareness to racism on campus. Together, the organization created the hashtag #BlackatMSUTexas to encourage Black students to come forward and tell about their experiences with racism. After BSU members released the initial statement explaining the purpose of the hashtag, many people, including students, faculty and organizations gathered on Twitter in solidarity to inform the community that racism exists on the MSU Texas campus.

“[Racism] is something that has been happening at MSU. The stories are real,” Kangudja said. “If you look at the stories that people are telling with this hashtag, you’ll see a lot of them overlap, meaning year after year, semester after semester students are experiencing the same things.”

The hashtag received immediate attention, with more than 100 tweets made up of experiences and reactions since its creation. The hashtag continues to be used by students three months later and continues as a place of admission for black students.

As one of the few minority students in her a previous class of hers, mass communication junior Keza Muvunyi said she was afraid to have discussions of racial injustice and white privilege because she wasn’t sure if she was the only one who shared her perspective, so she tweeted this experience with #BlackatMSUTexas.

“We had a guest come speak to our class and there was one student who finally did speak up about it to say white privilege didn’t exist,” Muvunyi. “[The student] said something along the lines of ‘People just use it as an excuse to act a certain way.’ The one time someone tries to speak up, it was complete, utter nonsense,” Muvunyi said. “It was frustrating, and it was frustrating to me because if I did have something to say, I would be the only one to back myself.”

Muvunyi told a story about how in her group of friends she was the only black person, and her non-black friend was trying to describe a black woman, stating descriptions aside from her race.

“It’s okay to say she was Black. It wasn’t a negative term or anything, but she was hesitant to say it just, because I was in their presence,” Muvunyi said. “That has happened a lot, and that’s something people brush off, because it’s not a micro-aggression brushed off as much as others. My presence made someone else uncomfortable. When they made their discomfort known, it made me uncomfortable.”

Muvunyi explained that this is how people in general tend to function around minorities. She continued and said people are comfortable saying these terms when those individuals are not in their company.

“They avoid those words when they are in the presence of that person, and I think that is problematic because you are afraid of calling me who I am even in the terms that are considered okay,” Muvunyi said.

Business management alumni Leroy Flex was one of the more frequent participants of the hashtag; one of his stories revealed the common problem of black individuals being asked by non-black people for their permission to say the N-word. Flex tied this question to a deeper problem: if there is not police or authority involved, people will say what they want.

Regarding how many times people ask if they can say the N-word, Flex said,“It’s been every other week, since I’ve been at MSU. It’s been off campus too. It’s not even on campus every time, the town is like that too. Even at work, people will ask that question. Especially on campus, it’s every other week.”

Flex said even his friends would make racist remarks around him, telling him it’s better than them hiding what they say.

“Imagine if your two main friends on campus are two white guys, and they’re the most racist ones. If you were to talk to them and hear how they talk about [Black people], it’s just like having the drunk uncle that you know is always drunk. You let him be drunk and don’t bother him. That is usually the approach I take. They are them, and I know they are like that,” Flex said.

Students have also expressed their opinions about the lack of action taking place by the university to address reports of racism. Muvunyi discussed a tweet about an event where a student was being harassed by her own roommate because she was black.

“About a year and a half ago there was a girl who had an issue with her roommate who wrote ‘Go back to the cotton fields’ or something like that. That whole story broke my heart. Hearing her perspective on it and how she didn’t get any type of justice besides getting a new room broke my heart,” Muvunyi said.

This hashtag provided black students with a virtual environment where they could share their stories, and other students could learn about the acts of racism among their peers.

“[This experience] changed how I viewed MSU students, because I saw other black students suffer worse discriminatory actions. It made me feel closer to the black community in a way where we shared a lot of the same experiences, or just by getting to know what other black students were going through,” Muvunyi said. “It made me feel closer just knowing how others struggled. That’s why I love the hashtag.”

Muvunyi continues to bring awareness to racism on campus by asking and encouraging non-black students to go through the hashtag and read about what students have experienced.

“Most of the people I talked to had never heard of what it was. I remember one conversation, I was talking to a girl and she was completely shocked. She told me she would go back and read through [the tweets],” Muvunyi said. “I feel like that’s a way that I’m making this hashtag extend from just a summer thing to something that is actually happening daily, just by asking students ‘How do you feel about this as a black student, minority student or a white student who hasn’t heard of it? Read these tweets and tell me how you feel.'”

Kangudja admitted how this is a scary time for Black lives but said if the community does not speak on these issues, then they will continue to happen. She also said there are ways people can support the Black community and offered advice to those afraid to speak out.

“It’s not to make anyone feel like it’s their duty or their calling to do so or speak up, because you can do other things outside of just speaking up or whatever the case may be. You can donate. You can do things like register to vote, and when you register to vote, make sure you read up on all of the potential candidates, doing little things like that,”Kangudja said. “Incorporating ways and practicing and learning how to be anti-racist. A lot of people wouldn’t consider themselves a racist, but a lot of people can’t necessarily say they’re anti-racist. My advice would be true to yourself. Be true to yourself and believe in yourself.”