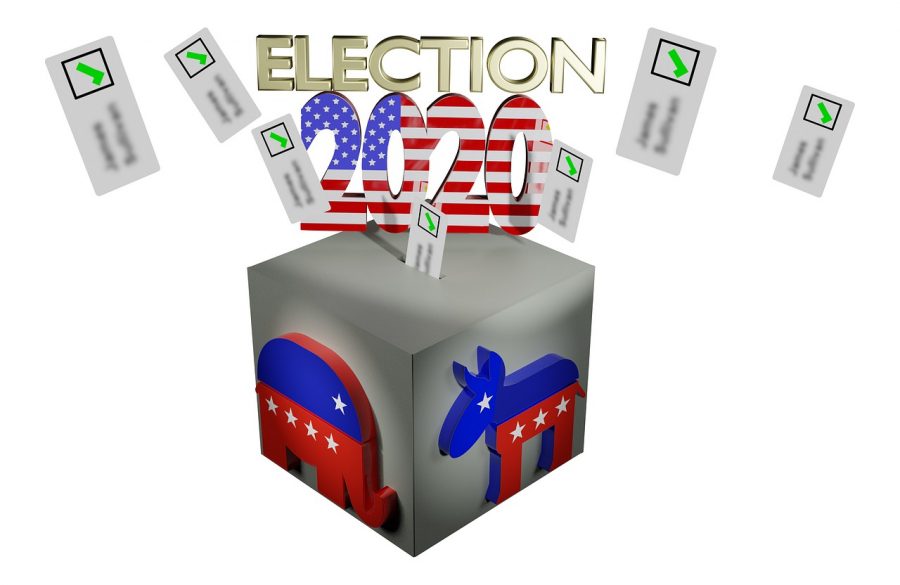 *The following article was written after the results of the 2020 U.S. presidential election, and was sent backwards to the present staff of The Wichitan through a reverse time capsule*

College students across the United States who refused to take part in the 2020 presidential elections as a “political statement” are reportedly unable to comprehend why their preferred presidential candidate didn’t win.

A large percentage of voter turnout came from Americans who did not attend or graduate from college. Many of these voters get all their news from the same source, aren’t up to date with world affairs, have been called apathetic and are technologically deficient. Meanwhile, the generation that is more empathetic than any before it, more educated, more aware of world affairs and more technologically savvy decided not to influence the future of the nation.

“As an educated citizen, I decided to make the highly intelligent and woke decision to protest our broken system by letting less-educated Americans decide my president for me,” Brooke Smart, business junior, said.

These young citizens, who have reportedly spent the majority of their college careers complaining about how old out of touch “boomers” make all of the country’s decisions for them, have once again made a conscious decision to let the old citizens who actually vote make their decision for them.

“My parents spent my entire childhood forcing their political opinions and beliefs down my throat, and they never let me make my own decisions. Now that I have the option to vote for myself, I’m finally going to get back at them by letting them make all the decisions for me for the next four years too,” Chaz McFodder, sociology freshman, said.

“I mean, it’s not like my vote counts. It’s just one vote after all,” Tiffany Quitter, history junior, said. Her statement was immediately followed by a thunderous echo of thousands of college students agreeing with her.

Hundreds of college students have spent the summer advocating for police and judicial reform. Despite not fearing the threat of tear gas, rubber bullets and being ostracized from friends and families, those same college non-voters declared voting was “too much work” and “scary.”

“It’s a whole lot easier to march the streets advocating for justice while being threatened by counter-protesters and risking both arrest and bodily harm than to wait in line and put a check next to a name on a ballot,” Jeff Spineless, sports and leisure studies sophomore, reasoned.

Many incoming freshman have already declared their intention to not vote again in the 2024 election, while some upperclassmen have already resigned to the status quo. They argue that unless suddenly some new group of voters emerges that has never voted before, things are always going to stay the same so they might as well get used to it.

“I just wish there was some large group of people with revolutionary ideas that could vote to change our flawed system. Maybe like some group that’s really passionate but hasn’t voted historically for some reason. Oh well, no group like that exists,” Ira ‘Onic, political science senior, said.