Styles steps down as head cross country and track coach 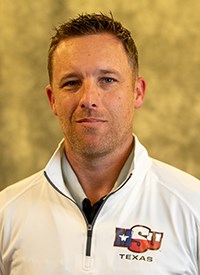 In a press release, Midwestern State University stated they are searching for an interim coach to take over the reins for this upcoming season. At the end of the 2020 cross country season, a national survey to permanently fill the position will begin.

Styles took over the program in 2007 boasting an NCAA Division II South Central Region championship and seven Lone Star Conference cross country championships. Throughout his 13 seasons with the Mustangs, Styles had three women represent MSU at the NCAA Division II Championships, all placing in the top 20 of their event.

The cross country season will start Sept. 25, a schedule has not yet been released as of Aug. 22.