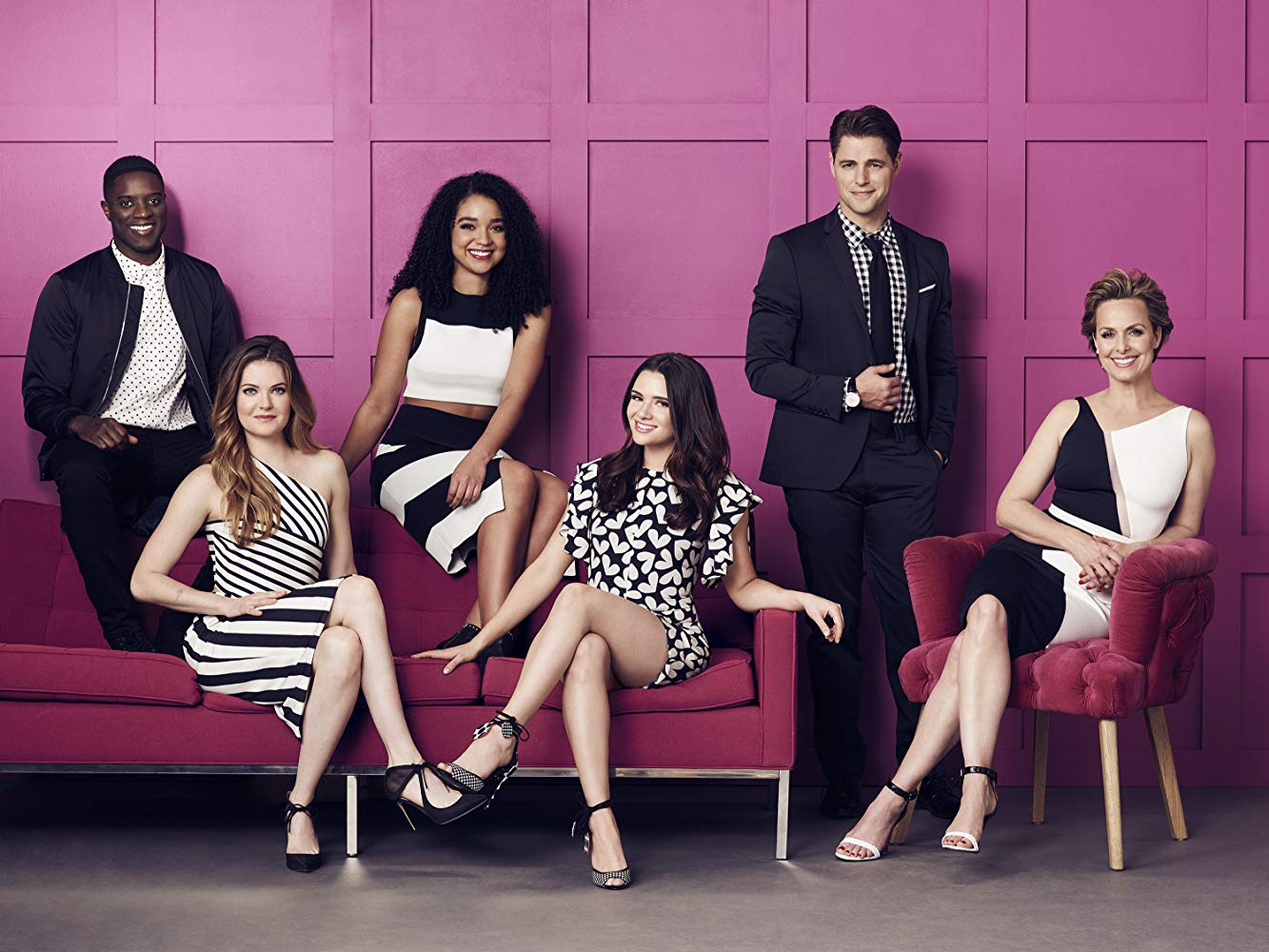 A Wichitan suggestion: The Bold Type

The Bold Type follows three best friends who met at and work at the high-profile magazine Scarlet while they maneuver through their personal journeys of sexuality, feminism, career paths and growth in finding their voices. Jane (Katie Stevens), Sutton (Meghann Fahy) and Kat (Aisha Dee) are the stars of the show who work in different departments and consistently encourage and empower one another to reach their highest potentials while facing life’s constant obstacles.

The series follows these three girls who work for Jacqueline Carlyle, Editor-in-Chief of Scarlet, played by Melora Hardin who is notoriously known for her role as “Jan” in The Office. Scarlet is a magazine that produces content that encourages progressive ideas and empowerment,  specifically toward women, as well as other oppressed groups of people.

When beginning the series, a first impression that can be taken is this show is like all other chick-flick series. However, The Bold Type includes themes of progressive ideas in areas known as “controversial topics” to some, but in this series, there is an ample amount of situations involving characters having to make ethical decisions that many of us face in our daily lives. Watching the characters navigate these ethical dilemmas in their daily and professional lives gives way to suspense in each episode.

You don’t need to be a feminazi to enjoy the feminist aspects that come with the show, and you don’t have to be a left-wing supporter to appreciate and understand the progressive ideas that each character upholds in this series. The themes of empowerment The Bold Type gives to people of all walks of life is something that everyone can enjoy from this series.