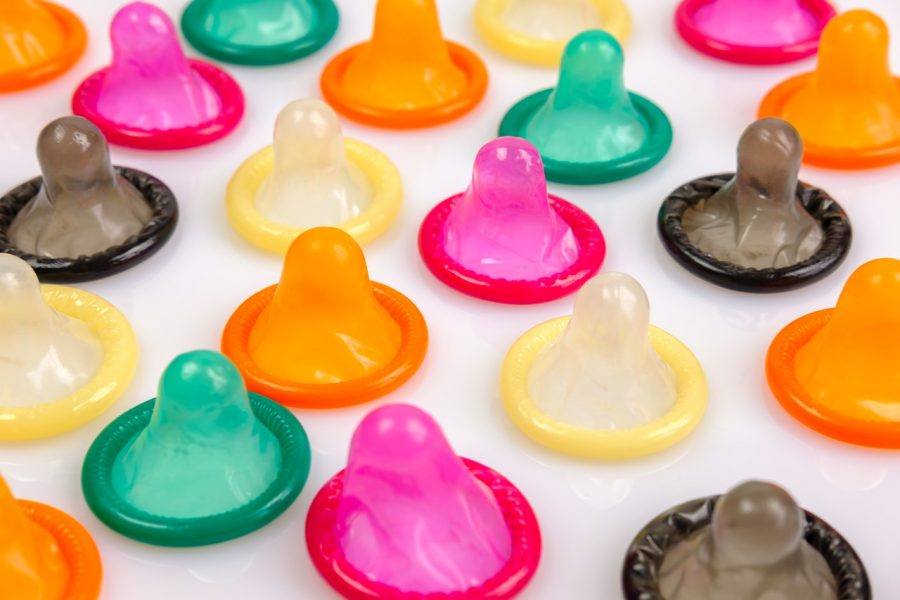 PRIDE presented a bill to make condoms more accessible to students at the Student Government Association meeting on Feb. 18.

“I think giving students accessible access to [condoms] can reduce the negatives that might come with unprotective sex,” Adrienne Hill, sociology senior, said.

The bill is a way for MSU to promote safe-sex on campus. According to the CDC, about 24% of all new HIV infections are among people between the ages of 15-24 and that one in every two sexually active people will be infected by an STD by the age of 25. Through the bill, PRIDE hopes to reduce these numbers.

“PRIDE wanted to really talk about safe-sex practices and bring them to MSU. The only place where you can get free condoms on campus is the Wellness Center, but studies have shown that people won’t go to the Wellness Center for condoms,” Jaime Haddock, English senior, said. “People associate the Wellness Center as a place of illness and sickness and they won’t go because of that.”

The Vinson Health Center is located in the Wellness Center and provides students with an on-campus option to be treated when they are unhealthy or ill. According to a recent study from Study Breaks, young people avoid going to the doctor because of cost, busyness or because they’d rather search their symptoms online. These reasons, along with the negative connotation of illness, are what have students avoiding the health center. Students not going to the VHC is why PRIDE wants to add condoms in other places around campus.

“Common space bathrooms [like the] CSC and different resident halls [is where the condoms would be placed],” Hill said.

Making condoms more accessible to students would mean putting them in places where all students can easily access them. However, putting condoms in public restrooms has brought concerns among the voters at the SGA meeting.

“Two main concerns were brought up, one of which was the cost. All we have is resources to help mitigate the cost of getting the condoms, but in terms of the actual dispensers, we don’t know how much it’s going cost,” Haddock said. “Another concern was what about high schoolers coming in and what if they see condoms and take them. I don’t see an issue with it. In the end, these individuals are going to be coming here as young adults, and I think that’s what people need to realize.”

Due to these issues, the bill was not voted on. The bill has been referred to the campus environment committee for it to be revised and for the details to be sorted out.

“I think once we add a revision to [the bill] that fully defines what we are trying to do [the] more enthusiastically students and SGA senators will [be to] pass it,” Hill said.

Once the bill is revised, PRIDE is hopeful that more students will agree with the bill. The bill will be presented again at an SGA meeting for voting once it’s finalized.

“I want people to recognize that even though PRIDE is an LGBT advocacy group, we aren’t just focused on those issues; we’re focused on creating a better environment for the people at large. I hope that’s what people see whenever they think of this bill,” Haddock said. “If you’re a student and you really want this bill to pass and you’re part of an organization, tell your senators to vote yes on this bill.”