What you need to know from the Iowa Caucus 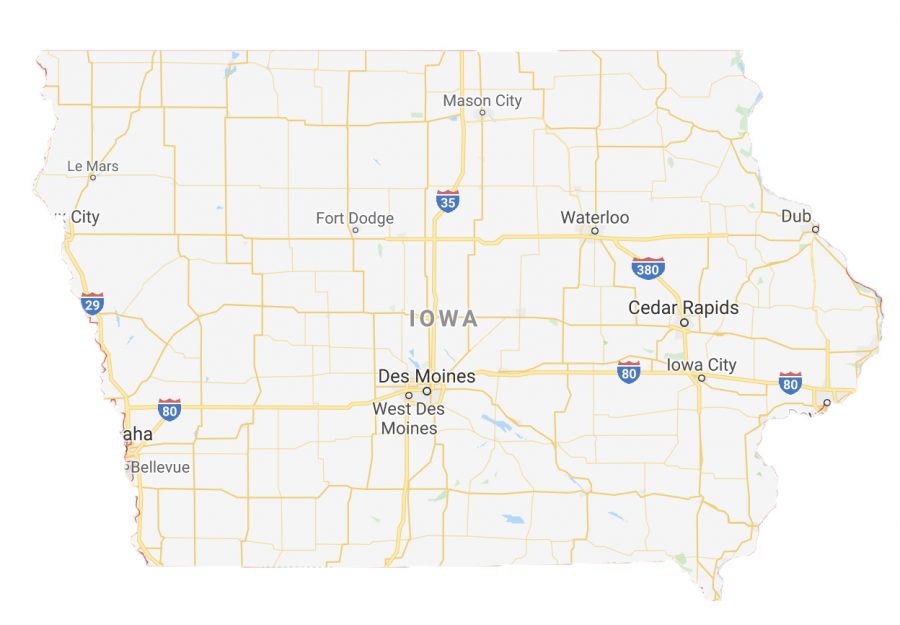 The results for the Iowa Caucus have been made official six days after the official voting day.

The 2020 Iowa Caucus was scheduled for Feb. 3. This was the first year that Iowa citizens who couldn’t make it to their counties’ scheduled caucus would be able to vote by a “satellite caucus.” Iowans could create their own caucus areas, and the results would be fed into an app by caucus managers to calculate the results. However, a coding issue with the app caused results to be delayed, and the final votes weren’t released until Feb. 9.

With a voting population of two million, many presidential candidates consider Iowa the most crucial state to perform well in. The Iowa Caucus is the first major race in the primary season, and many believe it sets a standard for how candidates will perform through the rest of the election season. To some campaigns, a poor showing in Iowa leads to dropping out of the race.

So after the Iowa Caucus, what does it mean for the candidates?

For the Buttigieg campaign, the win in Iowa brings momentum for the rest of the election season. Many people close to the campaign noted that a poor showing in Iowa would have most likely been followed by him dropping out of the race in the next few months. His win was a surprise to the whole democratic field but proves that he has been gaining momentum. His campaign is expected to ramp up in intensity and competitiveness.

Although Sanders has called for a “partial recanvass” of the caucus results, his team has deemed the results a success. Sanders won the popular vote in Iowa, with a 6,000 vote lead on Buttigieg, an aspect his campaign is focusing on to rally support. Sanders has been polling high since his campaign announcement and is expected to keep high numbers. He has kept his support from four years ago and has the vote of the people but still has yet to win the vote of his party

The biggest effect of the Iowa caucuses is a blow to the Warren and Biden campaigns. As the previously speculated frontrunner to finishing third in Iowa, Warren has been losing momentum. From the beginning, she has never had a strong foothold in Iowa, but she needed a bigger win in order to keep her footing for the next few months.

As for Biden, his fourth-place finish makes citizens and the DNC speculate if he should be the nominee. Before caucus day, he was estimated to be leading the polls in Iowa. Now, he seems to be slipping from his frontrunner status and needs high polling in the next few primaries to keep his place.

Already, he has attacked both Sanders and Buttigieg.

“We need a nominee who can help Democrats up and down the ticket,” Biden said.

Biden doesn’t believe Sanders or Buttigieg could be that nominee.

For Tom Steyer, Andrew Yang and Amy Klobuchar, the Iowa Caucus shows that they have support, but unless they win big in the next few states, they don’t have enough to stay in the race for much longer.

While Tulsi Gabbard, Michael Bloomberg, Michael Bennet, John Delaney and Deval Patrick did not win any votes in Iowa, they remain in the race. However, team members from the campaigns expect them to drop out of the race in the next few months if their poll numbers do not increase.

The next primary will be in New Hampshire on Feb. 11, where the candidates will be ramping up as much support as they can.