A Day in the Life- Jaylon Williams 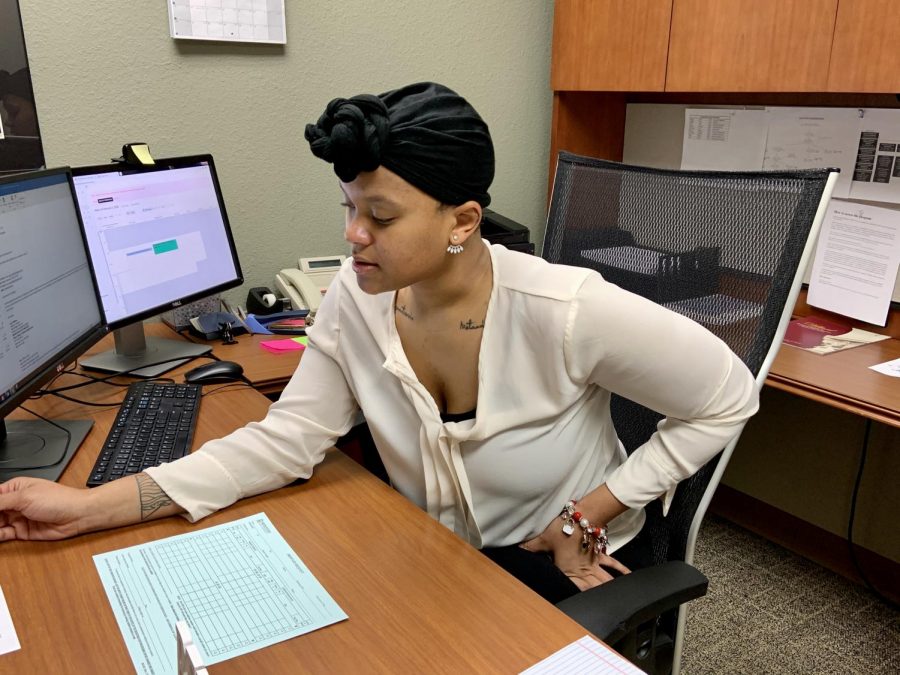 Life after graduation, though it’s meant to be a time filled with excitement as students finally acquire the chance to create an entirely new identity outside of being a student, it can also be, for many students, a time of apprehension or fear. Life is unpredictable and, for many graduates, facing the real world while trying to discover their purpose can be both frightening and crumbling to one’s confidence. Jaylon Williams, sociology graduate, said she believes post-graduate depression is a real issue most graduates face.

“After graduating in December of 2018, I had to realize that I was no longer going to be moving at the same pace that I was used to. I was involved in so much every day and was always busy, but the moment I walked across the stage, all of that stopped. I had plenty of moments where I questioned my next move,” Williams said. “I was really in a rut, because I was working at regular jobs that anyone without a degree could obtain which made me question, ‘Why did I even go to college?’”

In spite of questioning all the years she spent chasing her degree and wondering if the sacrifices she made were worth it, Williams said she never gave up on herself. After 10 months of spending time in jobs that didn’t fulfill her, her hard work and continuous pursuit toward success payed off. In October 2019, Williams became an academic advisor for the Dillard College of Business Administration.

“I spent months of my life just being average,” Williams said. “It sucks when you go to college and you don’t see the big results many of us expect after we graduate. We spend thousands of dollars and years of our lives trying to educate ourselves to build a name for ourselves, just to end up working minimum wage jobs, but I always saw the light at the end of the tunnel.”

Though she faced many challenges before becoming an academic counselor, Williams said she now more than ever realizes the importance of having a degree.

“That expensive piece of paper, will create more opportunities to network and climb up the ladder of success than not having one will. Graduating college opens doors and allows your name to be in rooms you haven’t even stepped in,” Williams said. “Your degree holds monumental power and the impact of higher education should never be diminished.”

Although Williams said she never thought she would be an academic counselor, she believes she has found her purpose. After months of adjusting to her new job, Williams said she loves being a strong force in the lives of all the students that step into her office.

“I work with the freshmen, sophomores and transfer students, so for me being an academic counselor means being the foundation for these students. I am the face of the university for most of the students that come into my office, so I get the opportunity to get a hold of them and really sell the university,” Williams said. “I love my alma mater, I am the person I am today because of what this university has done for me, and I want to pass that on and really influence students to take advantage of everything that this university has to offer.” 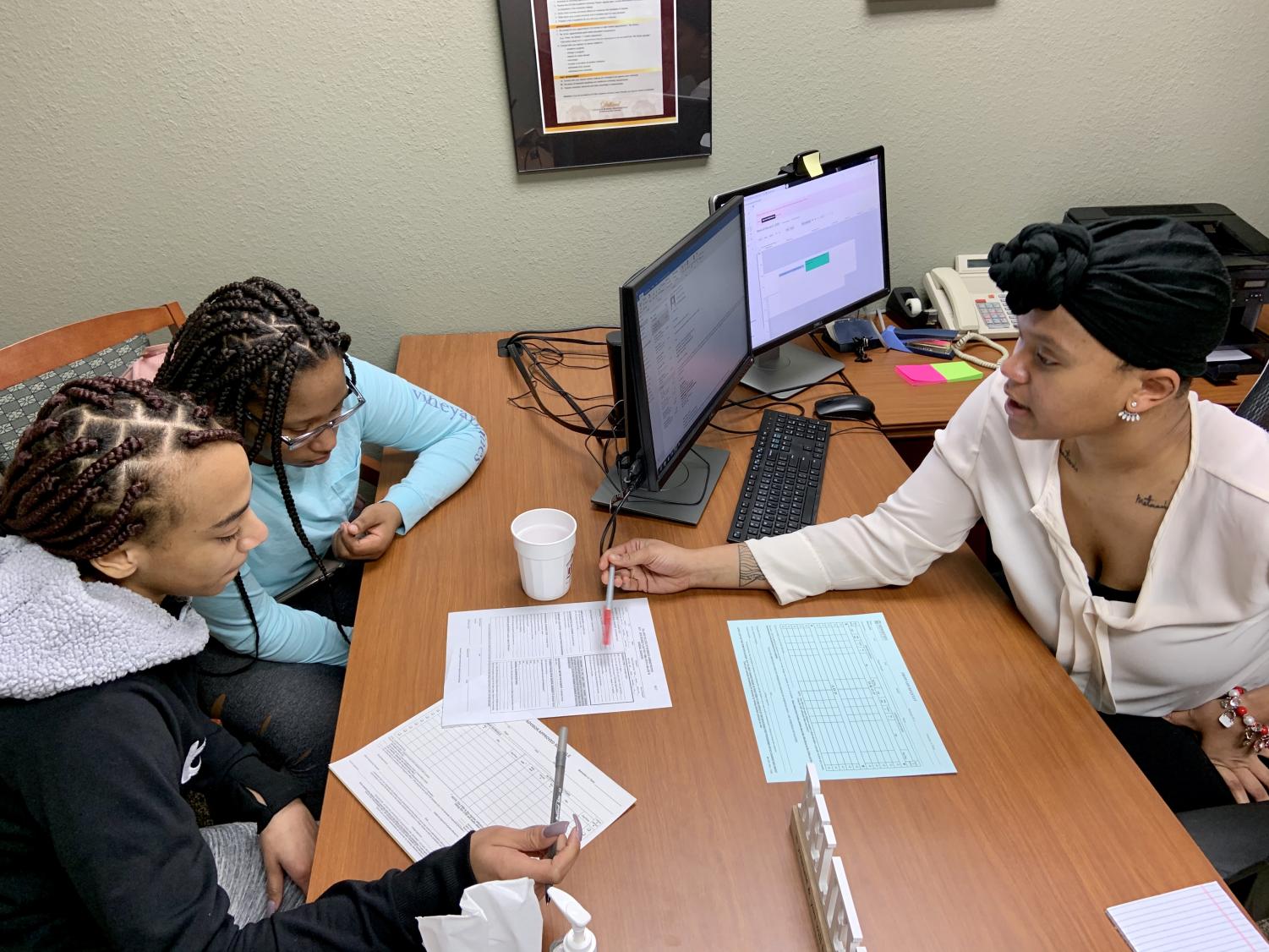 Despite making an impact on the lives of her students, Williams expresses the challenges she faces while being an academic counselor.

“I have to divide the line between being an advisor and being a friend,” Williams said. “At the end of the day, I can’t force anyone to go to class or make the grades. I struggle with walking on that thin line of friend and counselor because this is my job, and with some of the students, I have to put my blinders on and pretend like they are a different person. I can’t teach students to prioritize or stay motivated, and I’ve learned that sometimes you have to let them learn those hard lessons so that they can move on to the next level.”

All in all, Williams said she spends her time as an academic counselor striving to build relationships with her students that will last long after they graduate college.

“I try to set my students up for the best possible means of success,” Williams said. “Whenever students come into my office they can expect the truth that will guide them to where they want to be because I’ve already been in their shoes, and I know what it takes to finish college. When they leave here, I want to know that they just didn’t get a degree and that I played a role in their college career. I take a lot of pride in being a stepping stone in their journey toward success.”

Williams also expresses her desire to obtain her master’s degree so that she can move into a more permanent position.

“I will most definitely pursue my master’s degree,” Williams. said “I thoroughly enjoy what I do so I’ve been thinking about getting a master’s in human resource development with a concentration in organizational psychology. I believe in elevation and doing whatever it takes to get to the next level, and I know to move through the chain within higher education that I have to at least have my master’s degree.”

Though it may seem Williams has a lot on her plate, Williams said that doesn’t stop her from being extremely involved in her community. She volunteers with the Humane Society, she is a member of the alumni chapter of Delta Sigma Theta and she makes donations to First-Step. Williams said she strives to live a balanced lifestyle because a balanced life is a happy life and she looks forward to what life has in store for her.