Dogs should have equal rights 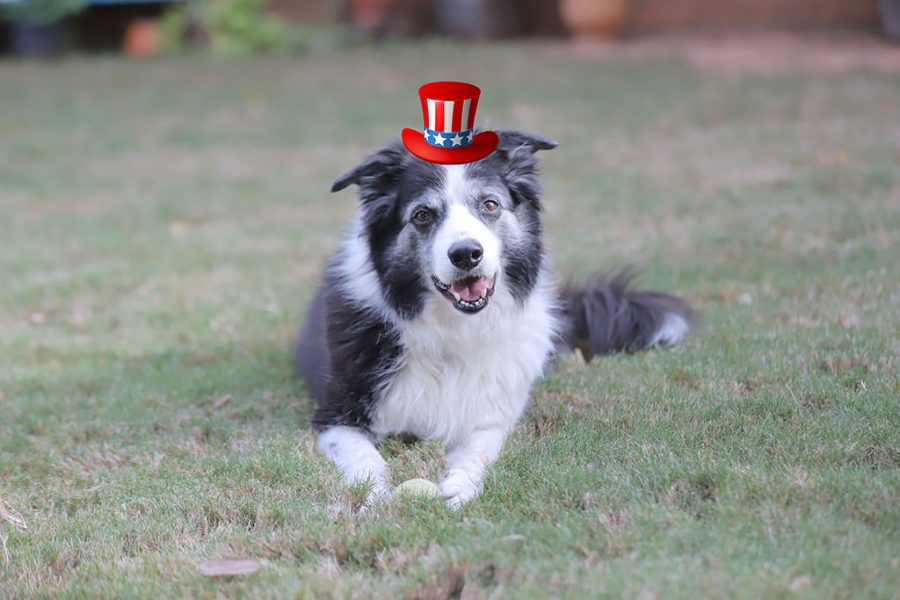 Many dog owners consider their fur-babies to be part of their family. According to businessinsider.com, some people would even say they love their dog more than other humans. Because of this fact alone, dogs deserved to have equal rights just like humans.

People easily can spot the difference between Coke and Pepsi, so if someone’s always given their dog Purina Puppy Chow and then all the sudden change it to Kibbles ‘n’ bits, that dog will turn its nose up at it and give them the saddest, most disappointing look of all time. Do you really think dogs can’t tell the difference in taste? Allow dogs to vote between a Demo-cat and a Re-pup-lican, and you’ll be able to tell they have taste.

Dogs often can tell the character of a person before people can. Humans always want to see the good in others. They believe they can help others, but dogs know better. Instincts are key. They don’t have to worry about body language or intentions, they just act. Dogs can be even more decisive than people, and with the number of indecisive voters out there, maybe they’d have prevented Brexit from happening.