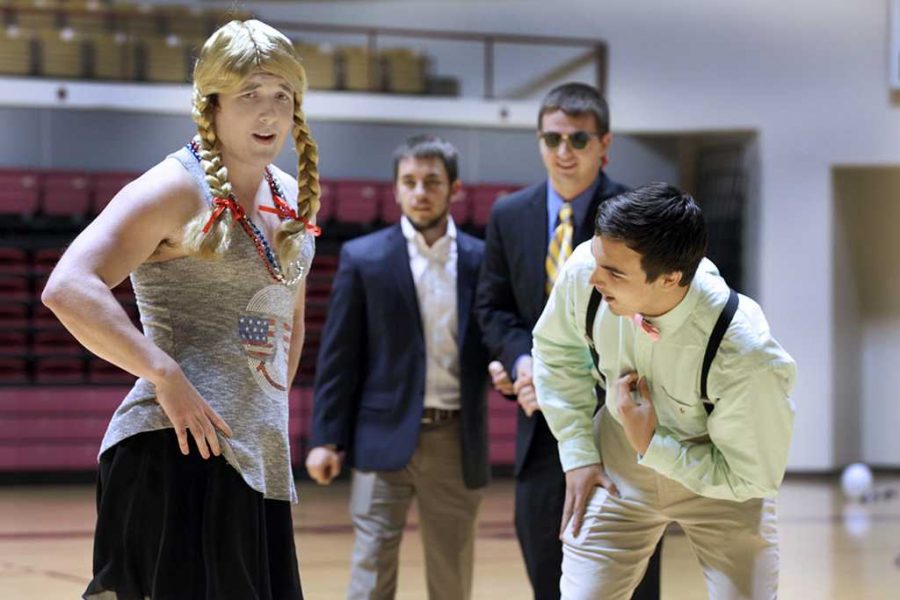 Kappa Alpha Order fraternity inducted nine men into the Gamma Omega chapter, but by Monday, Sept. 18, they were suspended by the national office for rules infractions, according to Vice President of Student Affairs and Enrollment Management Keith Lamb.

“This was not a university-sanctioned suspension,” Lamb said. “KA nationals made the call.”

“They were previously under investigation for an occurrence that both nationals and the university found to be untrue,” Lyons said. “They are not on suspension and are in good standing.”

In a previous version of this article, we reported the Gamma Omega chapter as suspended. They are no longer under suspension and we apologize for any confusion.