IT remake: a safe yet good film 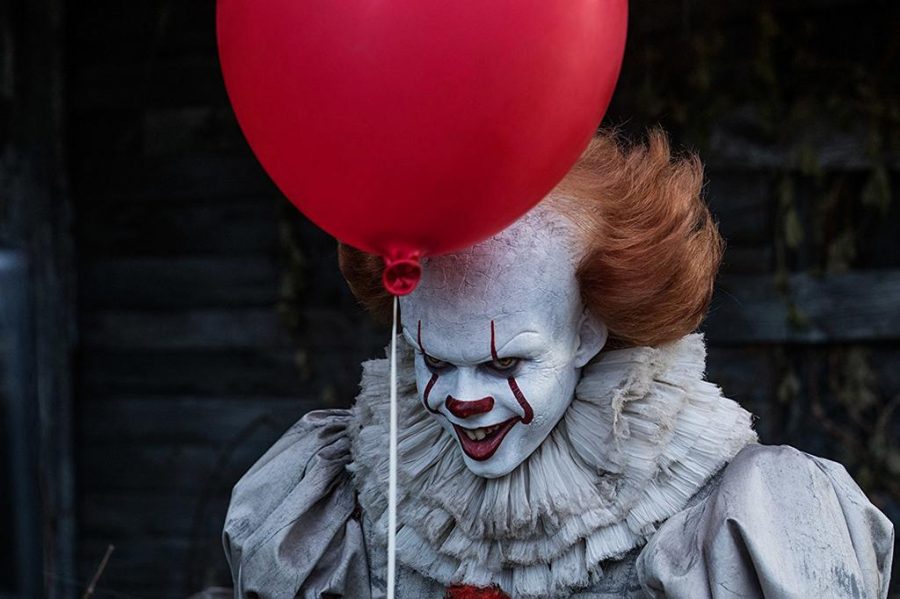 Pennywise from It. Photo by Brooke Palmer

I will be the first to admit that I was not rooting for “It.” After hearing about the original director (Cary Fukunaga) leaving the project due to creative differences with the studio, I had doubts about the direction of the project. Fukunaga is responsible for directing the beautiful film, “Beasts of No Nation,” and creating the critically acclaimed television show, “True Detective.” He is someone that I trust and admire as a storyteller, and I would have loved to see his take on this concept.

Even though I held my reservations, I still went into the film with a fresh mind wanting to judge it on its own merits. I will admit that I have not read the original novel that the movie was based upon.

To put it concisely, “It” took an incredibly safe approach, which is not necessarily a bad thing. For what it is worth, the film has a good, solid structure with great performances.

Unfortunately, the horror elements are actually my least favorite parts of the movie. For the most part, it is standard for what a mass audience looks for in a conventional horror film-jump-scares and creepy clown imagery. There is almost no subtlety in the way this movie attempts to scare its audience, again making me wonder how a more capable, artistic director (Fukunaga) would have handled the material.

The components that really elevates this movie are the performances and the film’s structure.

Every actor in this film does a fantastic job. The best moments were watching the main protagonists interact with one another. It is difficult to pick out some of my favorites because every single actor does a phenomenal job. The teenagers in the movie feel like real people. A good actor only elevates good dialogue and the writing in this film is well-executed. Conversations between each of the protagonists feels genuine to what a teenager would say and the chemistry between the actors really sells the idea that they are good friends.

For a horror movie there is a surprising amount of levity in the film. Finn Wolfhard, from the wonderful Netflix series a “Stranger Things,” is a shining beacon of comedic presence in the film. He often takes over a scene with witty one-liners and gratuitous jokes. All exchanges between his character (Richie Tozier) and Jack Dylan Grazer’s character (Eddie Kaspbrak) are a thrill to watch. If you do not find the premise of the film all that interesting, at least go to watch these two interact. I promise, you will not regret it.

Bill Skarsgård also is well cast in this film as Pennywise. I personally do not find his character too scary, but that is out of his control, and he does a fine job with the material that he was given.

Many of the characters in modern scary movies are just cannon fodder to the threat. Sure, I like gore as much as the next person, but to be invested in the chaos, you need someone to root for. In a good story you need a character who has a clear, achievable goal and a moral or physical flaw that she needs to overcome to achieve that goal. After the hero overcomes her own weaknesses and betters herself as a person, she learns a lesson about life, which is usually the film’s main theme. In the case of a clown that preys off the fear of children, it makes sense that all our protagonists weaknesses are their own personal fears. This is an example of solid film writing.

Overall, I am glad to have seen this movie. Though I still wonder what would have been if the previously signed director actually made the film, it is nowhere near a bad movie. Rather, it ended up being solidly entertaining with enough character and narrative to make up for the weaker horror elements. Please watch “It” in theaters. The environment enhances the entertainment value tremendously. Comment below and let us know what you think of the movie.

Still out in local theaters