Love’s Labour’s Lost worth every second 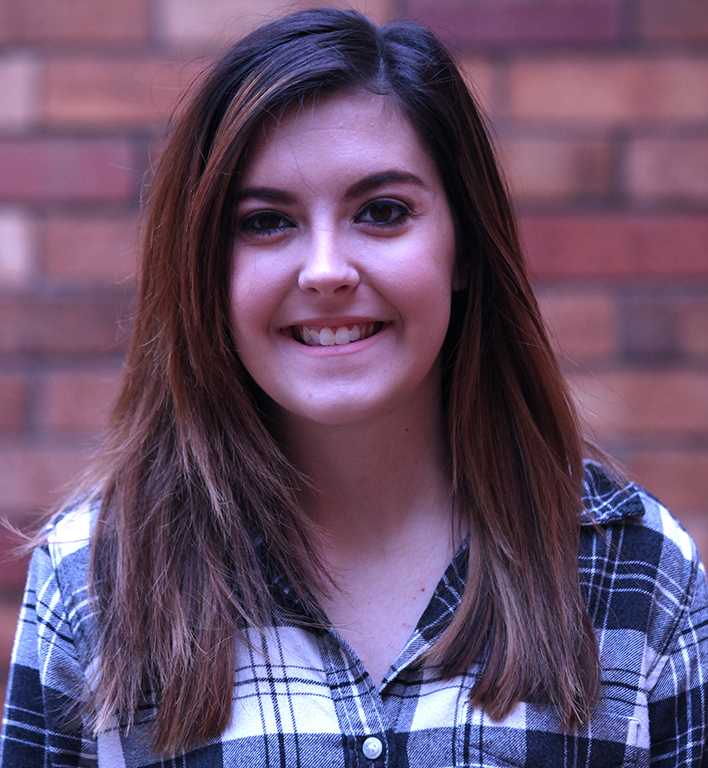 I went to see the production of Shakespeare’s “Love’s Labour’s Lost” on March 4 — this is the third play I’ve seen put on by the theater department. I loved the previous two I had seen, so I had high expectations.

Boy, were they met. I loved every second of the play.

Looking over the program beforehand, and seeing there were five acts, I expected the play to be long and drawn out; however once it started, I found myself lost in the production. When the 10-minute intermission came, I hadn’t expected that it was already 9 p.m. Time flew by. The storyline was relatable, and even though the script was Shakespearian speech, I was still able to understand what was happening because of the perfectly cast troupe.

I loved having the Harry Potter aspects in the play. It brought setting from the 16th and 17th centuries to the present and added humor to the plot. The inclusion of characters and elements, like wizardry and wands from the Harry Potter books, allowed the actors to have more fun with their characters. It made the play less formal and made it more inclusive for younger audience members and people who don’t easily understand Shakespeare.

I completely agree with Director Christie Maturo’s decision to set the play in a school and to have the magical elements. Like she says in the director’s note in the program, the play isn’t one of “Shakespeare’s strongest plays in terms of plot.” There are so many questions of “why this” and “why that” that Maturo had to have some other background aspect to answer these questions.

Adding the school setting and using elements of magic, the audience isn’t asking why the four girls come to the school or why the men didn’t recognize the girls. Anyone who has seen the Harry Potter movies or read the books would be able to understand what was happening and tie it back to events that happened in Harry Potter. Maturo did an amazing job writing and directing the play and making it more accessible to the target audience of college students.

I left the play with a smile that wouldn’t leave my face. Even though this play wasn’t inclusive in involving the audience like “A Christmas Carol” did, I still felt involved. A significant amount of humor was directed at the audience, not the other characters. Directing humor at the audience can be a turn off, but the way it was included into the plot worked well. It was subtle, not dramatic. It was in the actor’s facial expressions, “tripping” across the stage, or throwing a paper off the stage.

Joseph McGinn, who played Berowne, had the best expressions. A character would say something weird and he would look out to the audience with this expression like, “what is this fool talking about?” It would be like a scene from The Office where the actors look into the camera.

I loved every aspect of this play. If the theater department ever put it on again or extended the dates of showings, I would go see it again in a heartbeat. It was another job well done.

Brittany Williams is an English sophomore.