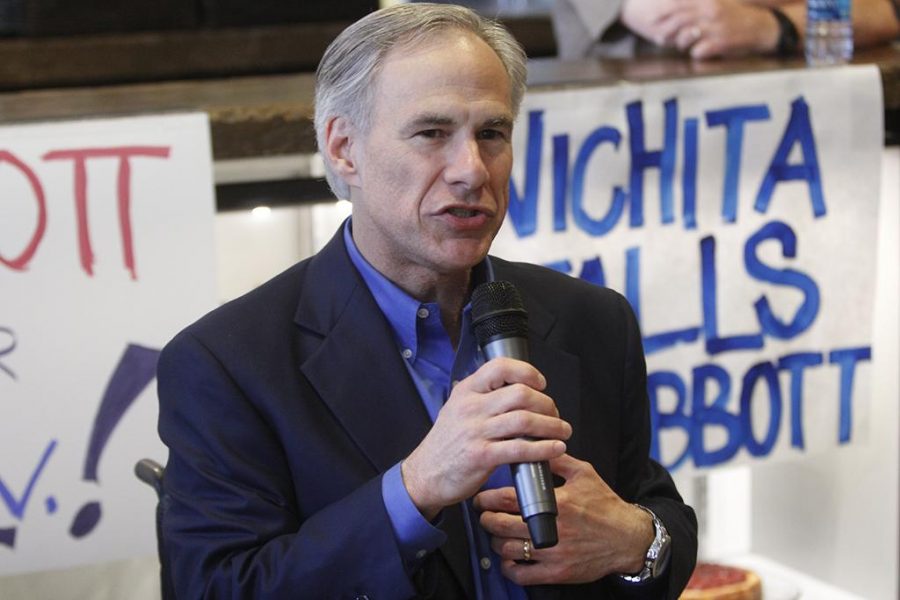 The order from Gov. Greg Abbott was simple — an immediate hiring freeze.

The initial reaction to the memo from Texas state Budget Director Steven Albright, however, was one of immediate concern. State employees were worried about the impact on their jobs and how vacant positions would be filled.

The freeze, effective until the end of the fiscal year, bans agencies under the direction of the governor as well as institutions of higher education from posting new jobs or filling ones that are vacant, except for positions not funded through state appropriated funds and positions that have a direct impact on public safety.

“We have a lot of positions that are not paid for by state funds, such as the provost position, police officers, housing, IT, rec center employees,” Marilyn Fowlé, vice president of administration and finance, said. “Those positions are paid for by tuition and fees or housing payments, so they aren’t affected by the hiring freeze.”

Abbott predicts that this freeze will free up about $200 million, which will be used for emergency salary increases for Child Protective Services employees. In the most recent legislative session, the pay raises were already made, so the hiring freeze is supposed to provide the money for those pay raises immediately.

Yet, when it came right down to it, at least initially, only one vacant position on campus that cannot be filled because of the hiring freeze: a custodian.

“[The hiring freeze] doesn’t hurt us too much,” Fowlé said. “We won’t be able to fill that custodial position until Sept. 1, but that’s the only position affected as of right now.”

How the contracts of one-year faculty members would be renewed concerned some faculty. But Fowlé said that’s a separate issue from the hiring freeze.

“Those faculty members’s contracts are up in May, and then whether we choose to renew the contracts are not is a separate conversation,” Fowlé said. “The renewal would start on Sept. 1, and by that point the hiring freeze would be over.”

In addition to the previously mentioned exemptions, waivers for certain critical positions will be accepted and considered to be exempt from the hiring freeze, as well.

There are four ways that future faculty positions could be affected, according to Fowlé.

“From this point on, if a faculty or staff member is fired, resigns, quits, or passes away, those positions cannot be filled unless the governor accepts a waiver to fill said position,” Fowle said. “That’s when something would change for us.”

Debra Wynne, assistant professor of radiologic sciences, said she was surprised about the freeze.

“I was surprised [when I found out about the freeze], but we’re all kind of surprised when we hear about stuff like that,” Wynne said. “It kind of makes you think and wonder what’s going to happen, but it’s pretty much a waiting game.”

Any job offers that were extended prior to Jan. 31 may be honored, according to the memo sent out by Steven Albright, budget director for the governor.

“By being good stewards of public resources, Gov. Abbott knows all agencies will be able to implement this action while continuing to provide excellent customer service to the taxpayers of this state,” Albright said in his memo.

Despite multiple attempts, Director of Board and Government Relations Debbie Barrow was unavailable for comment.

Quotes from the memo

“As previously communicated, exempted from the hiring freeze are (1) positions not funded through funds appropriate by the legislature; and (2) positions that have a direct impact on public safety.”

“Per Governor Abbott’s directive, agencies under the direction of the Governor should institute an immediate hiring freeze through the end of the fiscal year. No agency should post a new position or fill a vacated position. Exempted from this directive are positions not funded through funds appropriated by the legislature, as well as positions that have a direct impact on public safety. Savings realized from this action should not be used for other purposes.”