Who cares about Homecoming? 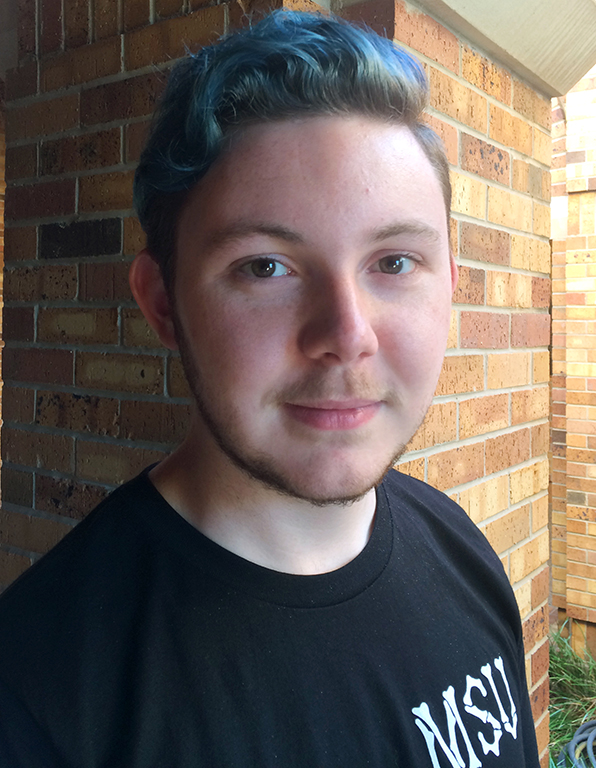 It’s no secret that Homecoming is a big deal. Homecoming is the tradition of welcoming back alumni to a campus, usually accompanied by a large sporting event – in our case, football – and hosting activities for both students and alumni.

But when someone says “Homecoming,” what’s the first thing that comes to mind?

Most people might say they immediately see visions of an electric football game, the celebration of students and alumni, or the crowd roaring to life during the crowning of Homecoming royalty.

See, when someone says “Homecoming,” what comes to mind is everything that’s going to happen afterward – every bad decision, strange drink, and at-the-time dreamboat that’ll never contact you again.

When someone says “Homecoming,” what comes to mind is that strange, vomit-like taste in your mouth that sets in around 9 a.m. Though, you’re not entirely sure where the drunken sickness ends and the hangover starts.

But, of course, when someone says “Homecoming,” I can’t help but think of the various guys and gals nominated for royalty.

I don’t see the point of giving a handful of individuals some titles that serve no purpose. Don’t get me wrong, I’m not bashing tradition, I just don’t see any point in what looks to be little more than a big “yay me” for the Greeks.

I’m not saying this because I have some vendetta against Homecoming or the Greeks. I say this because Homecoming has become little more than a giant drinking game – a social grudge match between potential princesses and an excuse to be a complete idiot.

Homecoming can be fun and exciting, but it’s far too easy to find yourself in an incredibly embarrassing, or even dangerous, situation. Of course, college students will be college students. And social media and the police reports never forget.