Women, children at risk due to new bathroom conflict 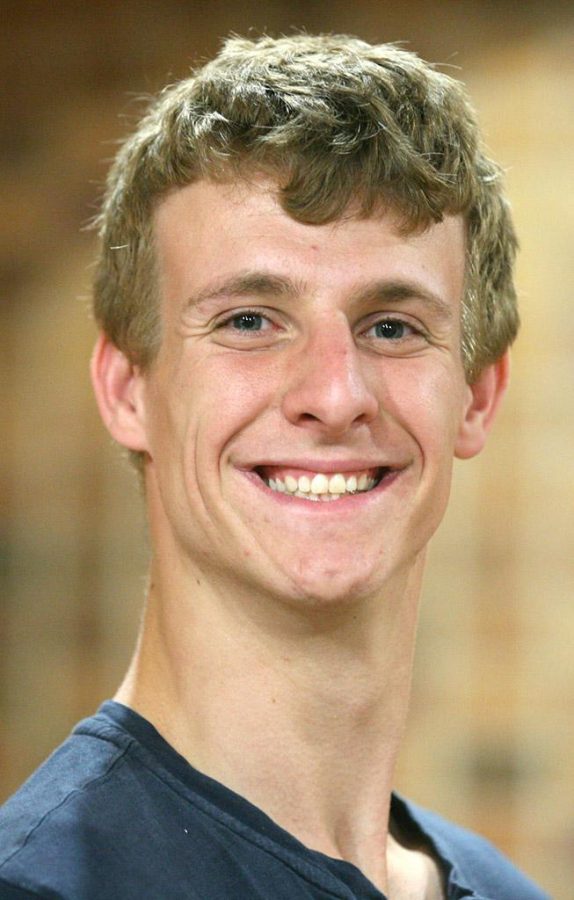 I understand transgender people struggle with this since they may identify as the opposite gender, but making either bathroom readily accessible to anyone is dangerous. What if you, speaking to women and children, want to use the restroom, and decide to use the women’s restroom, and a man walks in and tries to assault you? How would you feel if you went to tell someone, and they said to you, “Well, they do have a right to be in here. You need to be more cautious?” You shouldn’t need to be cautious when using the correct bathroom.

Another thing I want to mention is that telling people to “just hold it until you get home if you don’t feel comfortable,” isn’t always an option. While most adults can hold it until they get home, children often can’t. Children have smaller bladders than adults, and if they have to go, then parents should feel comfortable taking them into the restroom without the fear of their children being sexually assaulted.

I know rape is still illegal, as it should be, but with this new bathroom rule, you are making it easier for these people to do this. This isn’t about transgender people because I have no problem with them whatsoever. I just think there should be a safer way to go about this. Maybe make a transgender bathroom so that people who identify as that can safely go in there, while people who identify as their original gender can go into the bathroom of that gender.

Just look at Kroger in Athens, Georgia. They just made a unisex bathroom for people like dads with daughters, moms with sons, parents with disabled children, LGBTQ members, and adults with aging parents who may be mentally or physically disabled. This is exactly what companies should be doing instead of making each bathroom available for anybody like Target did.

People should have to use the bathrooms of the gender they associate themselves with. That’s the bottom line. I’m not trying to offend anyone with my opinion, and I’m not saying you aren’t allowed to have your own opinion on this. I also will not judge you for the opinion you have. All I’m saying is this is the way I think it should be.