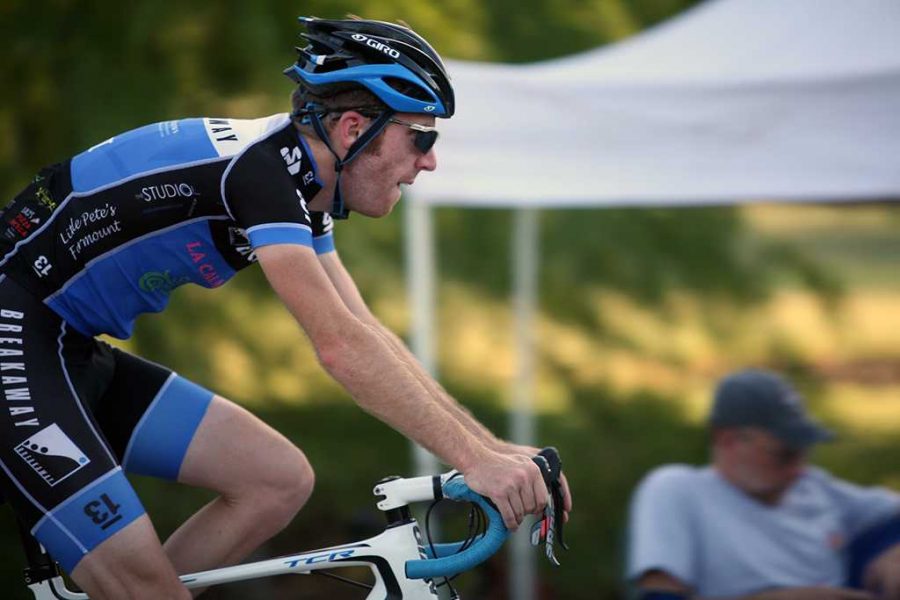 Cyclists from all over the area will gather Feb. 7 to commence this year’s Bike Swap to sell, trade, or get rid of gear.

“I hope all bicyclists show up because you can get parts for cheap,” said Bo Williamson, owner of Riverside Cycling Center.

The members of the Wichita Falls Bicycling Club and the MSU Cycling Team will host the swap, along with The Bike Shop, the Riverside Cycling Center and other participants that purchased tables to set up their gear. Tables will be set up throughout the building so that cyclists can shop for, swap, and sell their own parts.

Dylan Pembroke, junior in mass communication, said he encourages students to participate in the Bike Swap.

“I’m going really just to look around, I’m not looking for anything particular,” Pembroke said.
Pembroke said he heard about the Bike Swap from another student and then picked up a flier from the Clark Student Center that was posted by the Wichita Falls Bicycling Club. Cyclists can also find information on Facebook at the Wichita Falls Bicycling Club page.

The cycling team will have it’s own table set up by the team’s director, Charlie Zamastil.

“I hope to meet more people in the community that do not know about the team. It’s also a fundraiser for the team,” Zamastil said at the cycling team meeting where they discussed the Bike Swap and up coming races for the team.

Cyclists will be able to purchase MSU kits from the team’s table to help raise money for their program. Zamastil also explained that the Bike Swap has not happened in three years, and this will be his first.

Nicole Coetzer, sophomore in nursing and member to the cycling team, said the Bike Swap will be a great opportunity for all types of cyclists, serious or not, to come together and purchase or trade new or used gear.