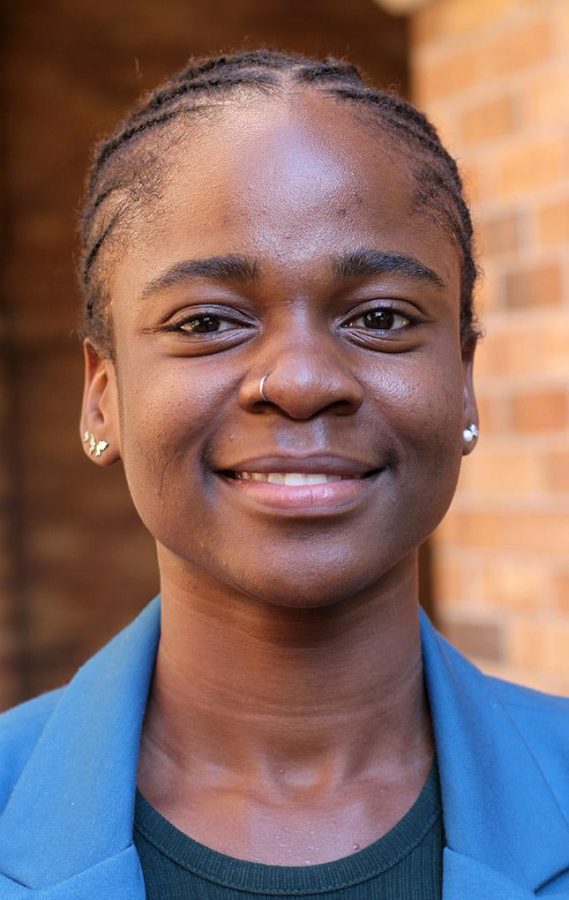 She heard the news about a Liberian man who visited Dallas, was sick, and left the hospital undetected, and by the time they found out that he had Ebola, it was too late. He died a few days later. It’s pretty interesting that my mom called me all the way from Nigeria to warn me about Ebola, even when she knows that the U.S. has one of the best medical facilities in the world.

I should have been the one calling her.

A few sick people in a country of more than 300 million people with, again, one of the best medical facilities in the world, is not going to be a problem for the country to handle in terms of making sure it doesn’t become widespread.

The race card has surfaced again, but I’m not sure if Thomas Duncan’s race was a factor in his treatment. Two other Americans have been saved, but Thomas Duncan did not receive the same treatment that was administered to the previous Americans diagnosed with Ebola. It’s merely a sad coincidence that they had to be white and he had to be black.

The most eyebrow-raising part of this case is that Texas Health Presbyterian Hospital staff let Duncan walk out of the facility even after he confirmed being in Liberia previously, but this may have been a careless move on the hospital staff’s part, not a racially charged decision. Even if it were a race issue, the doctors, nurses, and technicians would not have let him leave the hospital and infect other possibly white Americans.

Ebola is not a problem in the United States, even though my worried mom in Nigeria might think so, and no one can be a hundred percent certain on whether or not the death of Thomas Duncan was related to his race.